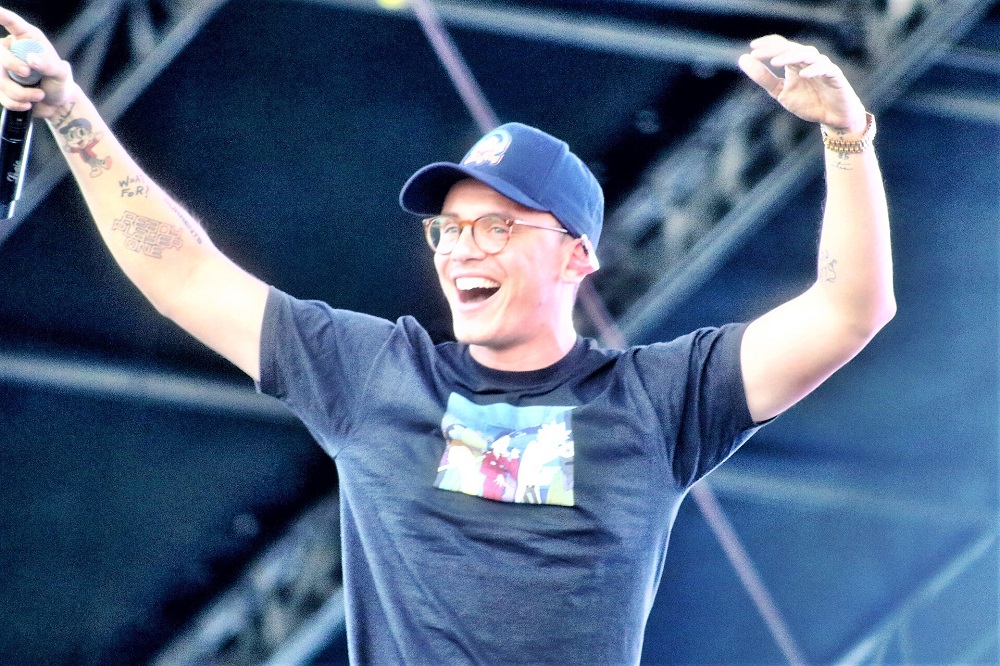 Logic performing at Grandoozy in 2018.

When the Pokémon Trading Card Game was released in 1999, the cards had little to no value. As Pokémon's popularity surged, so did card prices. Most veteran Pokémon fans can name the most popular -- and expensive -- card from the Base Set expansion: Charizard. Featuring high HP and damage counts alongside a glorious picture of the Pokémon breathing fire, Base Charizard was -- and perhaps still is -- a (if not the) Holy Grail of Pokémon collecting. Even now, the card sells for at least $80 or more.

Logic, a retired rapper, Twitch streamer, and suicide prevention advocate, recently obtained a PSA Grade 10 1st Edition Base Set Charizard for $226,000, about the price of a house. This amount breaks the record for Nintendo collectibles.


The price can be attributed to the card's "shadowless" quality, meaning it lacks a drop shadow underneath the illustration box. Shadowless cards share a similar rarity to first edition printings, leading to their high desirability by collectors.

From left to right: 1st Edition, "Shadowless", and Unlimited Print of Base Set Charizard. Note the shadow box effect on the bottom & right edges of the Unlimited Print's illustration box. 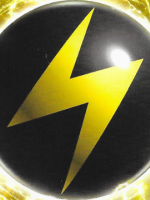