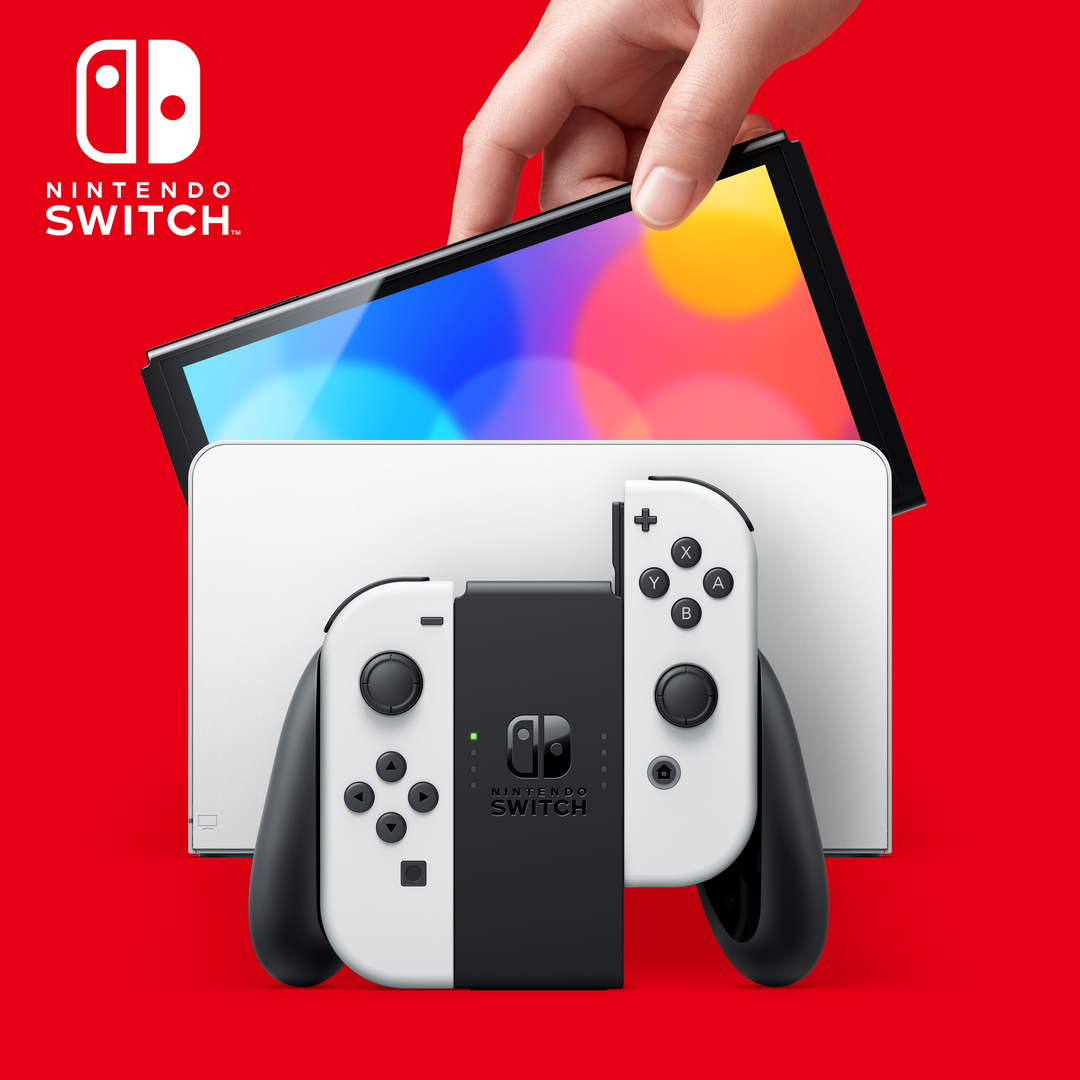 Bringing an end to months of speculation and rumors of a "Switch Pro", Nintendo has unveiled an upgraded revision of the Nintendo Switch, an OLED model featuring a 7-inch OLED screen, a larger and adjustable stand for tabletop mode, 64GB of internal storage, and improved speakers. An updated Switch Dock is also being released alongside this system, including a wired LAN port, which had been in high demand from players of many online-focused titles.


​
Defying must of the speculation and rumors surrounding the device over the past months, the internal of this new Switch model are surprisingly similar to the current model. While there may be some improvements to the device's battery in order to satisfy the power requirements of the improved display and speakers, the overall battery life has not changed from the previous models. There has also been no suggestion or indication in any of the materials released by Nintendo that the new model will offer any enhanced in-game experiences. While the new model maintains compatibility with all existing Nintendo Switch games, the increased screen size may cause conflicts with certain specific games, in particular the Nintendo Labo series. While no official statement have yet been made, it seems reasonable to assume that many if not all impacted titles can expect to receive an update to fully support the new model at some point.

The Nintendo Switch (OLED model) will release worldwide on October 8, 2021, alongside the much-anticipated release of Metroid Dread. A carrying case and screen protector set for the Nintendo Switch (OLED model) will also be available on the same day as the console releases. Two versions of the OLED model will be available at launch. The first of these, which was featured in the announcement trailer, includes white Joy-cons, a black main console, and a white dock. Given the release date, this color scheme may be inspired by the white EMMI robots from Metroid Prime. A second version featuring a blue/red pair of Joy-cons, a black main console, and a black dock in line with existing models will also be available.

Given the position of this new model as a complement to existing models, we probably shouldn't expect to see significant price drops on existing models at retail just yet, though prices in the used market may take a hit if enough people decide to upgrade to the new model.

While the updated Switch Dock is expected to be available separately, no launch date or pricing has yet been announced for this model, though it seems reasonable to assume it will likely be slightly higher than the existing models. 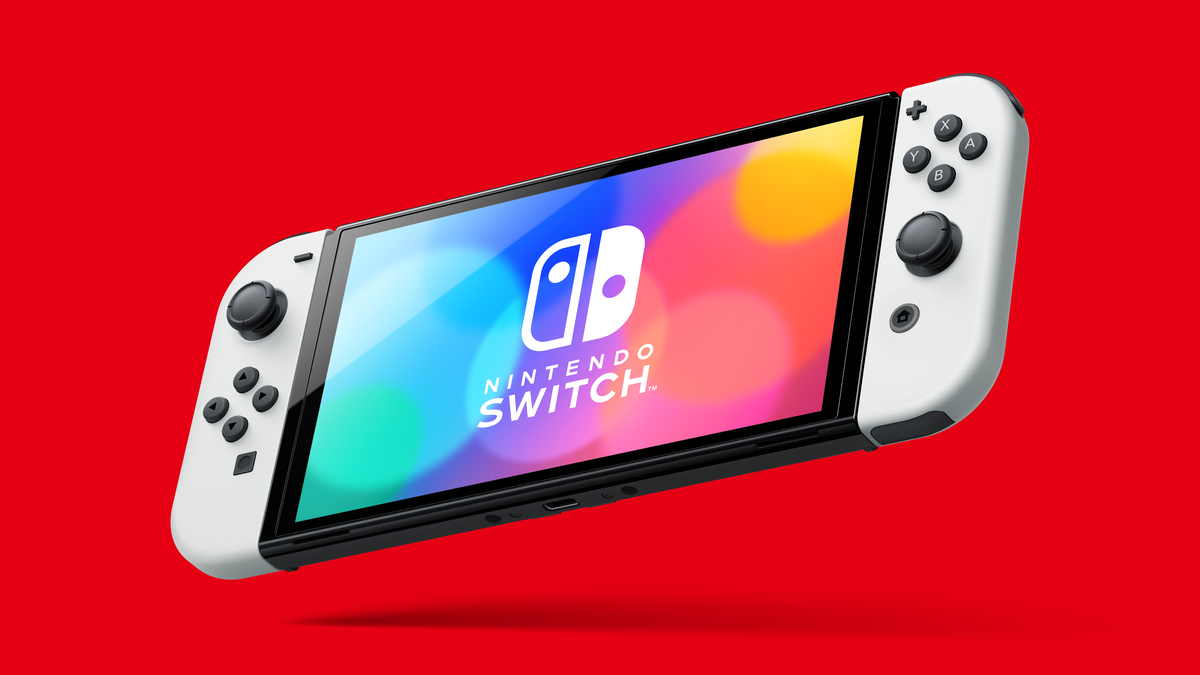