Pokémon 25: The Album to be released October 15 - Preorders open now 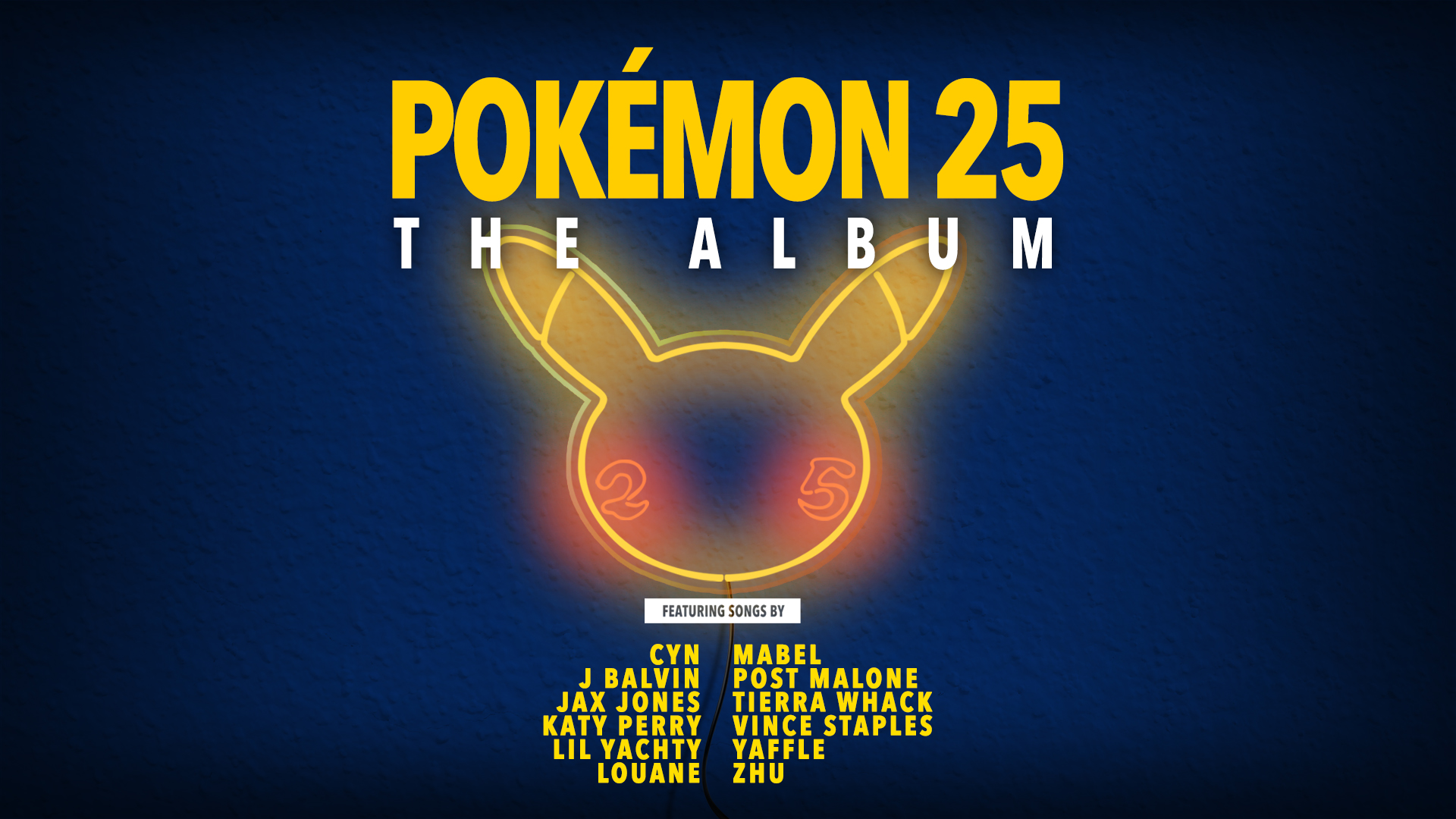 The year-long P25 Music project is building up to its ultimate crescendo, with the announcement that Pokémon 25: The Album will be releasing next month, on October 15, 2021.

Digital pre-orders for the album are open right now. All digital pre-orders will instantly receive copies of the six songs by Post Malone, Katy Perry, Vince Staples, Cyn, Mabel, and Louane, that have been released by the P25 Music Project to date. The final release of Pokémon 25: The Album will feature an additional 4 tracks by artists J Balvin, Lil Yachty, Jax Jones, and Tierra Whack. 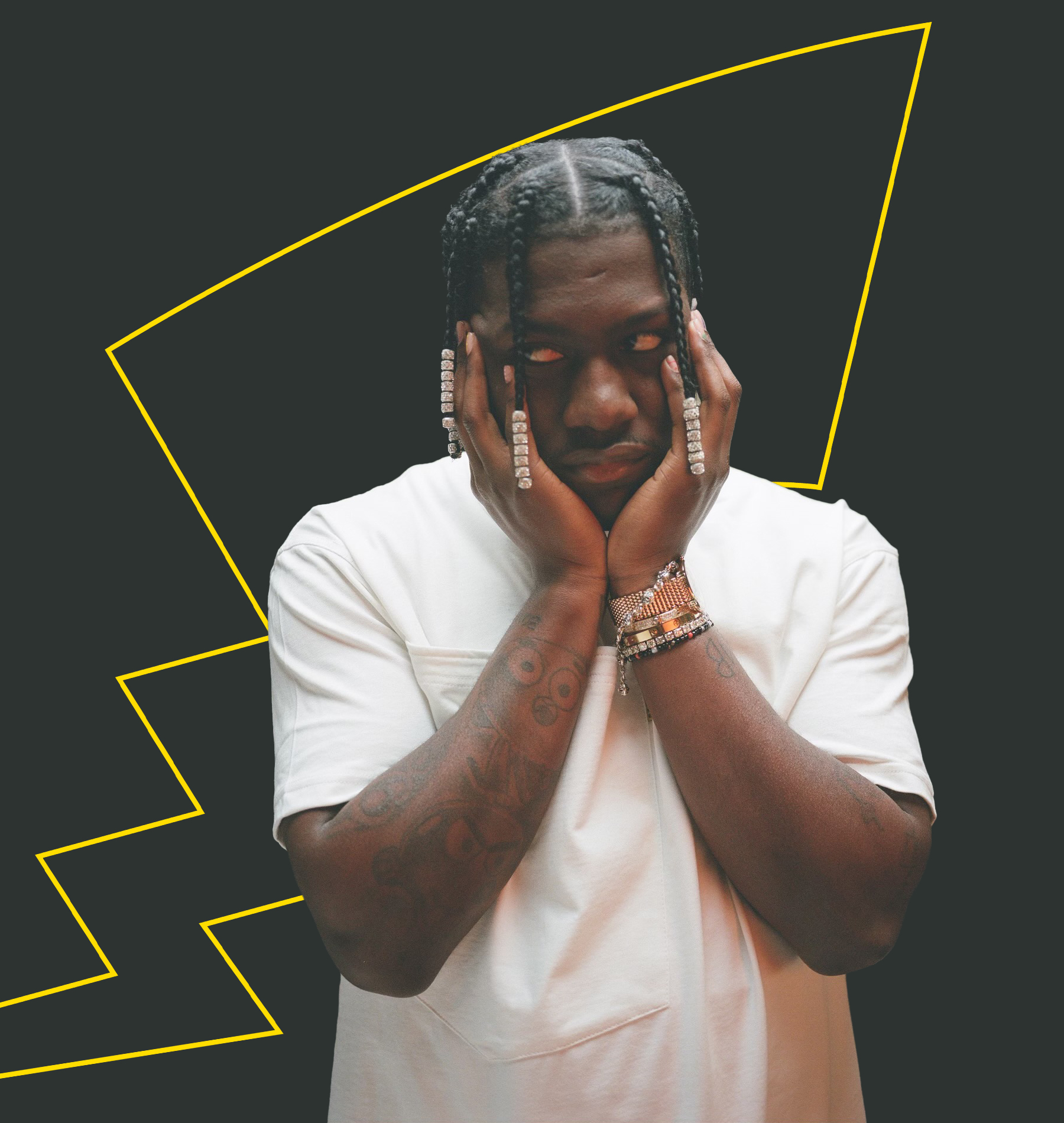 Lil Yachty said:
“I’ve always been a huge Pokémon fan, and I jumped at the opportunity to be on the album. I love the record I did for it, called ‘Believing,’ and I hope it inspires my fans to chase their dreams.”
Click to expand...

In addition to the base 10 songs included in the physical album, digital copies of the album will receive an additional four songs, featuring the remixes by ZHU that were featured on The Blue EP, as well as an additional track by Japanese artist Yaffle.


Colin Palmer - VP of Marketing - The Pokémon Company International said:
“P25 Music has been an incredible journey in which we’ve been able to collaborate with so many amazing musicians to help us celebrate 25 years of Pokémon. As we count down to the launch of Pokémon 25: The Album and the culmination of this yearlong adventure, we’re looking forward to Lil Yachty, Tierra Whack, and Jax Jones joining the party and adding their own unique sounds and fresh takes on Pokémon-inspired songs to this celebratory compilation.”
Click to expand...

Pokémon 25: The Album Tracklist:
* Only on digital editions of the album