Hoppip to be featured in Pokémon GO's February 2022 Community Day 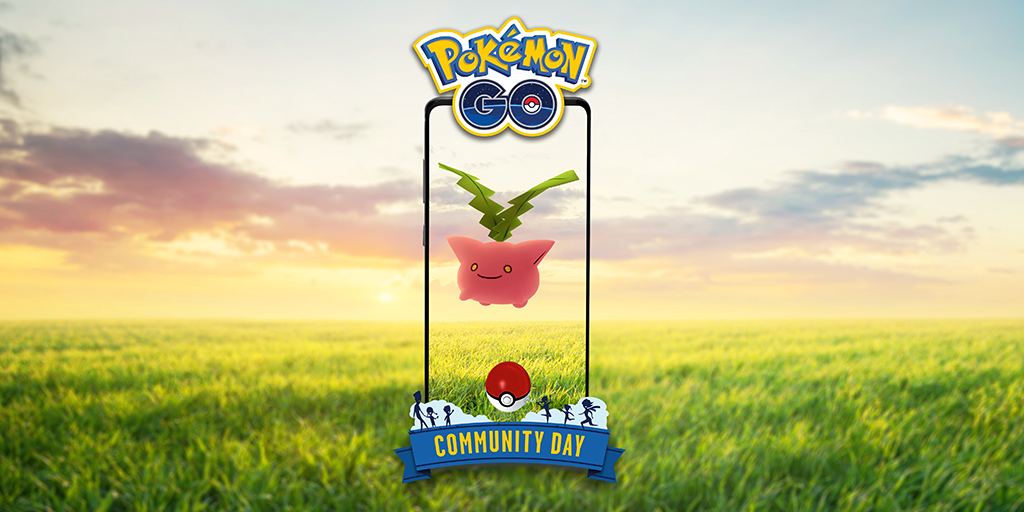 Niantic has announced that the Cottonweed Pokémon, Hoppip will be the featured Pokémon for February 2022's Pokémon GO Community Day. Hoppip will be appearing more frequently in the wild and its Shiny variant can also be encountered. Skiploom will also appear in Parks alongside Hoppip. The event will be held on Saturday, February 12, 2022, from 11:00 a.m. to 5:00 p.m. local time.

When you evolve Skiploom into Jumpluff during, or within two hours after the event, it will learn the Charged Attack Acrobatics. The move will deal 110 damage in Trainer Battles and 100 damage in Gyms and in raids.

The following event bonuses will also be active throughout the event:
A Community Day-exclusive Special Research story, A Hop, Skip, and Jump Away, will be available for purchase at US$1.00 (or the equivalent pricing tier in each local currency). A bundle containing 30 Ultra Balls will be available in the shop at no cost. A special one-time-purchase Community Day Box will also be made available for 1,280 PokéCoins, featuring 50 Ultra Balls, two Super Incubators, six Star Pieces, and an Elite Fast TM.