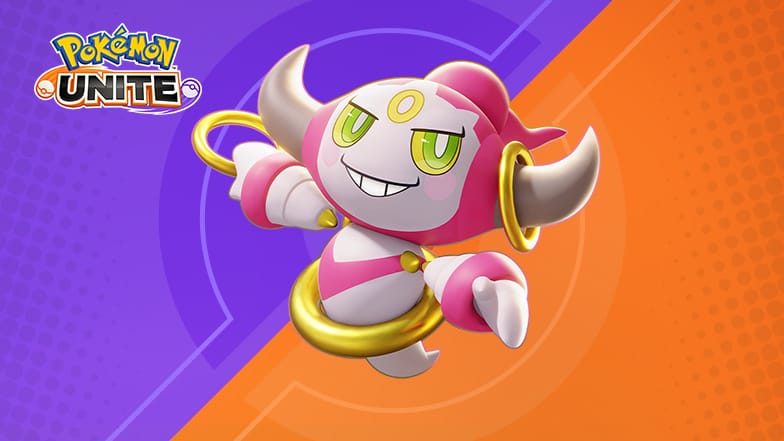 The Pokémon Company has announced that the Mythical Psychic/Ghost Pokémon, Hoopa, will be coming to Pokémon UNITE as part of the official Pokémon Day event. While the official event will begin on February 27th, the UNITE License for Hoopa and some special events are already available in the game for Trainers to use, including an all-new battle mode - full-fury battles! This event brings new Holowear to the game alongside special battles and challenges. 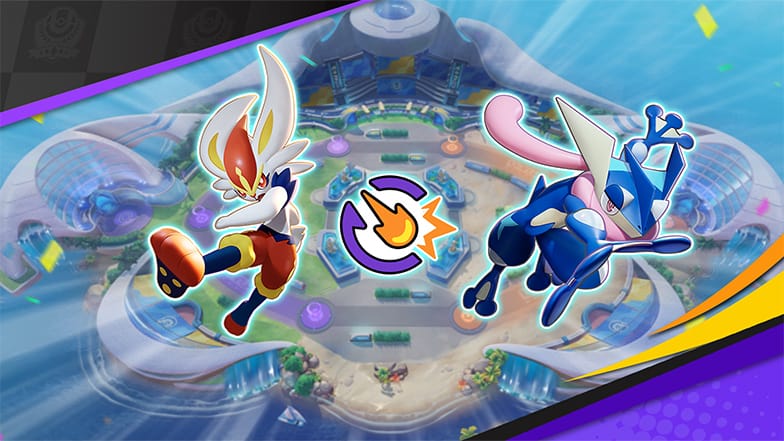 The new full-fury battle mode features shorter team set-up windows and accelerated recovery times, speeding up almost everything for easier-to-chain attacks and faster cooldowns. The mode also grants increased Aeos energy when knocking enemy Pokémon down. Full-fury battles will be available in Pokémon UNITE from February 27th, and they will continue to be as limited-time battles held on Saturdays, Sundays, and Mondays.


​
Trainers can acquire Hoopa's UNITE License via the Hoopa Special Event, which has its own icon on the game's home page. By cooking 50 Donuts in the Kitchen Event, players will be able to reach the threshold needed to obtain Hoopa's UNITE License. A Mythical Pokémon originally introduced in Generation VI, Hoopa in UNITE is a versatile ranged Supporter class Pokémon with a unique set of moves and abilities focused around its ring portals. With it's Hyperspace Hole move, Hoopa can use these ring portals to transport itself and any of its allies either back to the team base or from one lane to the other in an instant. Hoopa’s Magician ability also advantage of maps, allowing it to create a hole beneath one of the Berries in the opposing team’s territory and warp said Berry right in front of it. If the enemy territory has no available Berries but there is Aeos energy on the ground, then some of that energy is warped to Hoopa instead. If Magician fails to warp any Berries to Hoopa, the cooldown until Magician’s next use is reduced. Hoopa can also bond with an ally to boost that ally's abilities.

Hoopa’s Unite move sees it transform into its Unbound state for a brief period. It's unbound form is much faster and more powerful than its Confined Form, at the cost of leaving it unable to score goals or activate it's ability. The unite move also creates a ring portal at a designated location, allowing ally Pokémon to warp direct to it.

[Spoilers] What is your favorite character so far in Scarlet/Violet?

JN139: Takeshi and Dent and the Forest Witch!

Riko is really the protagonist?