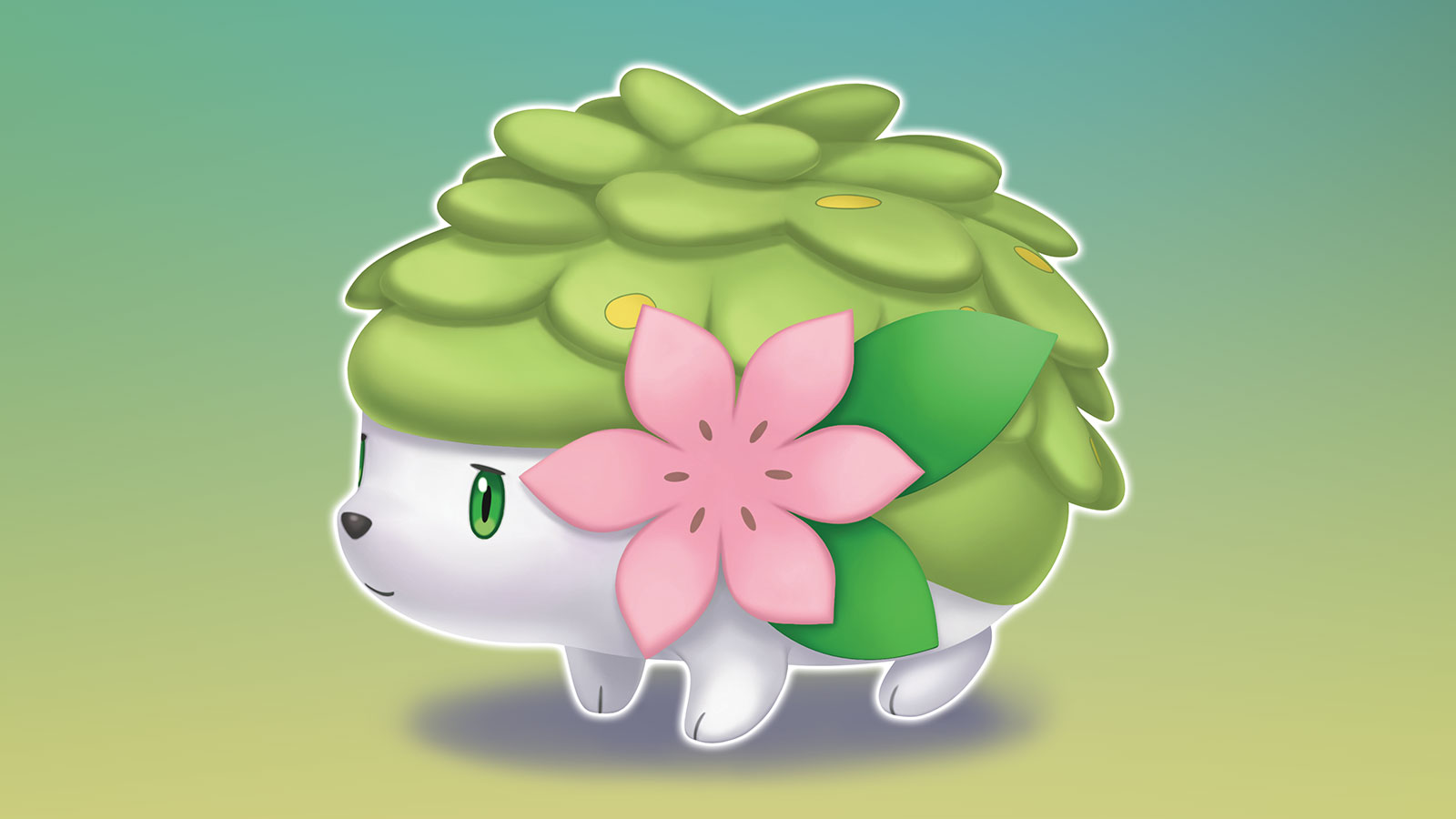 A new Mystery Gift event for Pokémon Brilliant Diamond and Pokémon Shining Pearl was revealed in the Pokémon Presents livestream broadcast on February 27th. From now to March 27th at 7:59 a.m. (PDT), an item called Oak's Letter will be distributed. As with the event-exclusive key item of the same name that was distributed in a wi-fi event for Pokémon Platinum in 2009, after receiving Oak's Letter, players can use it to start an in-game event that will allow them to encounter the Mythical Pokémon Shaymin.

How to receive the Oak's Letter via Mystery Gift:
Once Oak's Letter is received, go to Route 224 and talk to Professor Oak. He will ask the player for their cooperation regarding a stone tablet similar to one found in the Kanto region. Shaymin will then appear. Follow it to Seabreak Path and engage in a battle with it. To encounter Shaymin in the game, the player must have first entered the Hall of Fame and obtain the National Pokédex from Professor Rowan after completing the Sinnoh Pokédex.

The Shaymin will first appear in its Land Forme and is able to change into its Sky Forme using the Gracidea item.

A Pokemon Sharing a Type With...

Rate the Pokemon above you [v3]