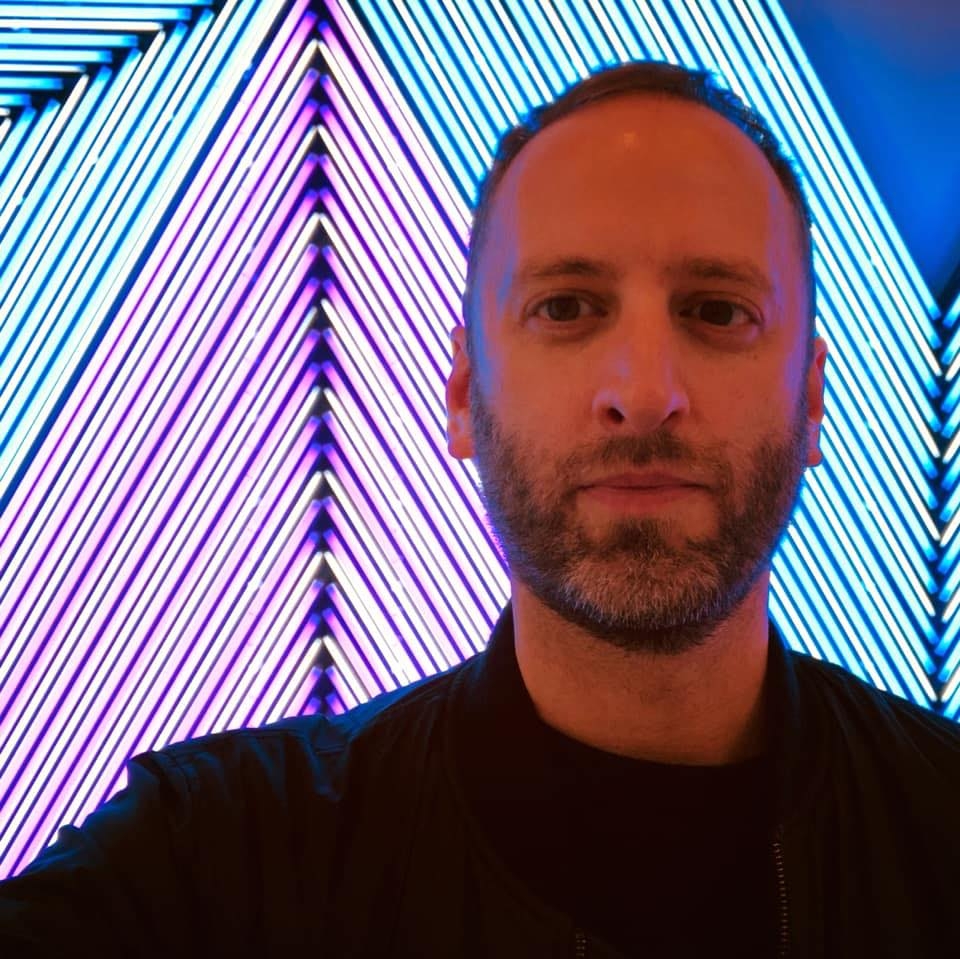 James Turner, the British graphic designer who served as Art Director for Pokémon Sword and Shield, announced today that he is leaving Game Freak to establish his own game studio, All Possible Futures, together with his old friend Jonathan Biddle, who most recently worked on the indie title The Swords of Ditto.


​
The first Westerner to officially design Pokémon, James designed Pokémon for every Pokémon main series game since Black and White through to Sword and Shield. Additionally, he directed the 2012 Nintendo 3DS eShop title HarmoKnight and the 2015 video game published by Sega, Tembo the Badass Elephant. Before joining Game Freak, James worked for eight years at Genius Sonority, where he designed all the characters for Pokémon Battle Revolution and oversaw the designs of the different outfits, credited under the name of Jamie Turner.

The first game from Jame's new studio, The Plucky Squire, was announced today during the Devolver Direct 2022 | Devolver Marketing Countdown to Marketing, for release in 2023.