Super Effective! - a concert celebrating the history of the Pokémon mainline games - to be held in Melbourne, Australia this October 29th

Sinister Creative, a live music company that specialises in organising video game music concerts, today announced that they will be holding a concert celebrating the mainline Pokémon games later this year on Saturday, October 29th, in Melbourne, Australia.

Featuring live performances by both a chamber orchestra and rock band, this concert will include a wide variety of music spanning every generation of the Pokémon main series games.

​
Past concerts organised by the team at Sinister Creative include FINAL FANTASY VII Live in Sydney and Melbourne in 2017, OCARINA in 2018, and the FINAL FANTASY Piano Party and Melodies of Midgar concerts in 2020. Earlier this year, in partnership with the Freeplay Independent Games Festival, Sinister Creative organised the SOUND BYTE event held in Melbourne in May of this year, which featured acoustic arrangements of soundtracks from Australian-developed indie titles such as Untitled Goose Game. Super Effective! is their first concert focused on the Pokémon franchise. 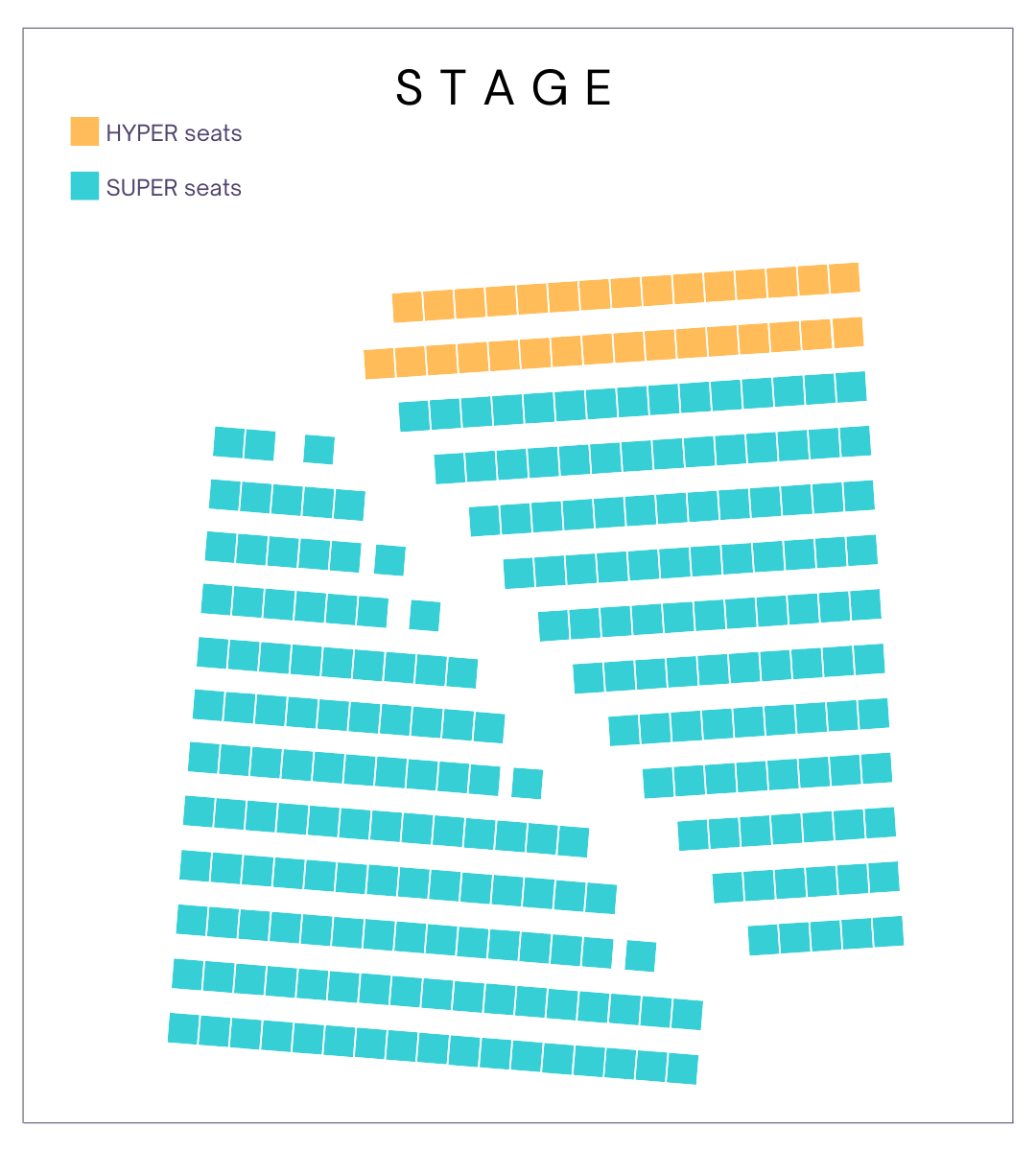 The Super Effective! concert will be held at The Edge at Federation Square, in the heart of Melbourne's Arts Precinct, with the performance starting from 7pm. Those interested in attending the concert will be able to pick up a single SUPER seat for $69 AUD, or $35 AUD for a single concession. HYPER seats in the front two rows are also available for $89 AUD each, or $59 AUD for single concession. Discounts for group bookings for both the SUPER and HYPER sections are also available. The Edge has lift access, and is fully wheelchair accessible.

The event will be following the Victorian State Government's recommended COVID-19 guidelines, and all attendees will be required to comply with any COVID-19 safety protocols or requirements that may be set before, or on the day of the concert.