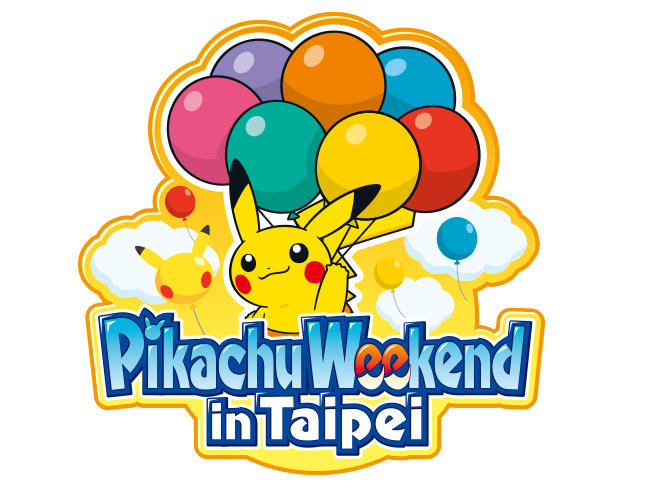 Niantic, The Pokémon Company and the Flying Pikachu Project have jointly announced the Pikachu Weekend in Taipei event, which will be held from October 21st to October 23rd in Taipei, Taiwan. 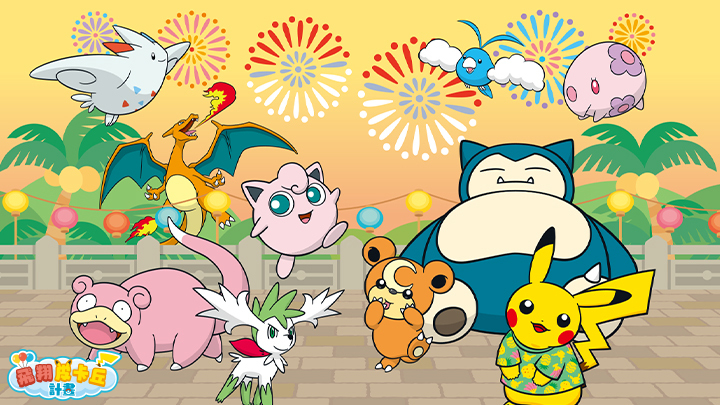 The Pikachu Weekend in Taipei will kick off with the Pokémon GO Safari Zone: Taipei in the Daan Forest Park. This will be a ticketed-event. Details on how to purchase the tickets will be announced at a later date.

In this Pokémon GO Safari Zone: Taipei, players will be able to encounter Pachirisu, along with a variety of other Pokémon. Pikachu in a green T-shirt will also appear in this event. After this event is over, this Pikachu will remain exclusive to Taipei for at least a year. Shiny Finneon will also make its Pokémon GO debut in this event, becoming available to players worldwide after this event ends.

During the weekend, several events will also be held in the Daan Forest Park, including mascots of Pikachu in the green T-Shirt and Afro Pikachu dancing, and photo-taking opportunity in partnership with Pokégenic.