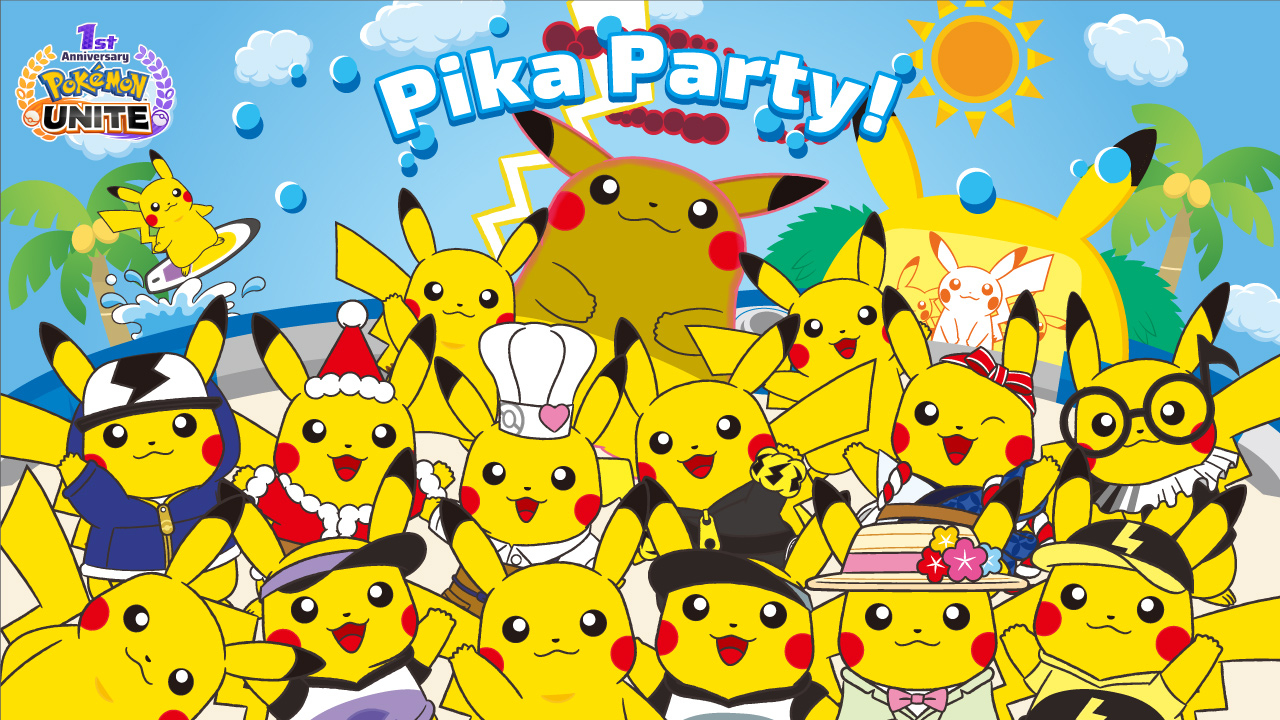 During the Pokémon Presents presentation broadcasted August 3rd, a time-limited Quick Battle Event, called Pika Party was announced for Pokémon UNITE. In this event, all Pokémon on the field, including wild Pokémon and player-controlled characters will appear as Pikachu. This special mode will remain available in-game until September 1st.

The presentation also discussed several of the ongoing activities and gifts in-game surrounding the Pokémon UNITE 1st Anniversary celebrations, though apart from Pika Party, none of these were new announcements, having previously announced in late July. You can read our write-up on these here.

What music are you currently listening to?