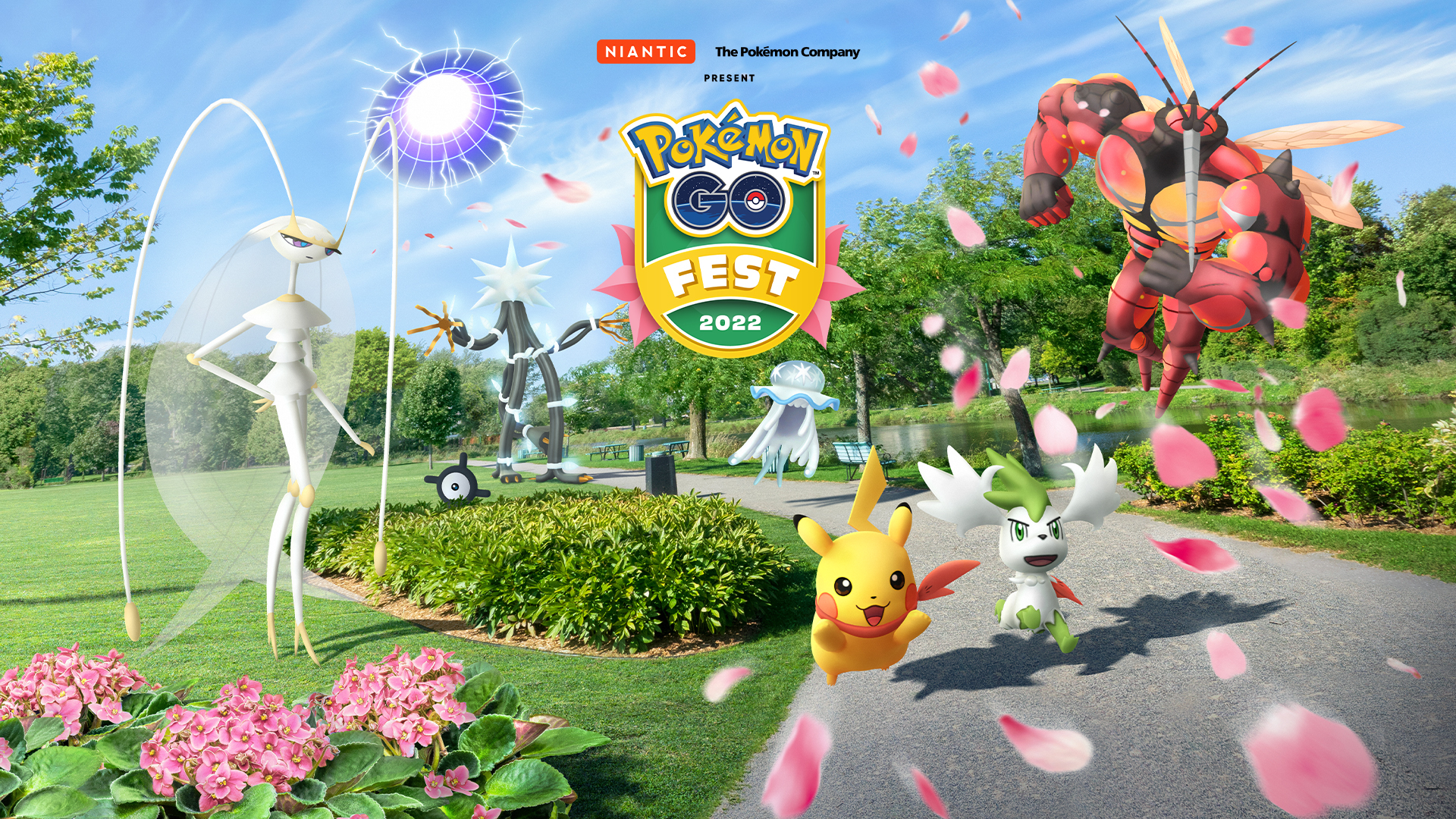 Niantic has released detailed information on the upcoming Pokémon GO Fest 2022: Finale event that will be happening on August 27th, from 10:00am to 6:00pm local time. Trainers will be able to encounter Ultra Beasts Nihilego, Pheromosa, Buzzwole, Xurkitree, and Sky Forme Shaymin in this event, while Shiny versions of Munna and Unown N and X will be making their Pokémon GO debuts. 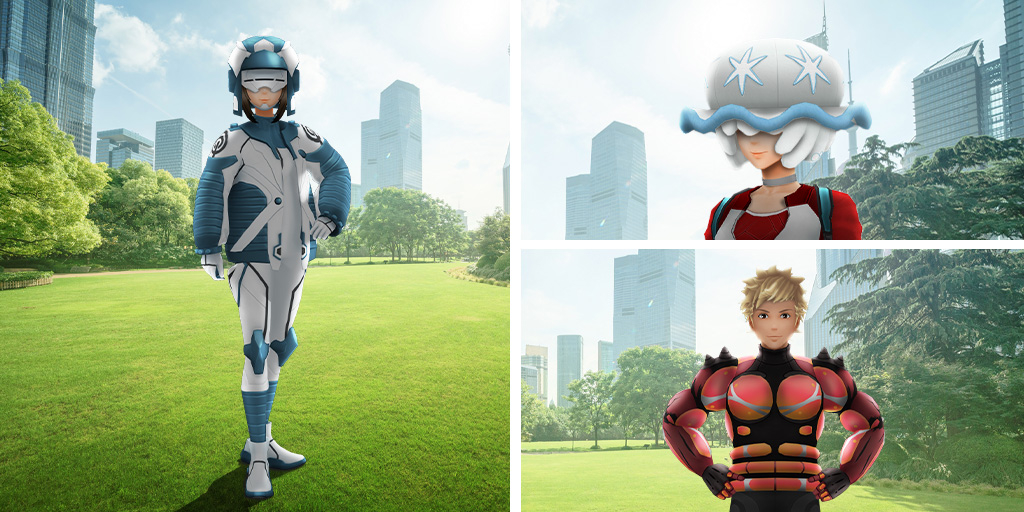 The following will also be available for all Trainers:
For Trainers with a ticket
Pokémon
Incense
The following Pokémon will be attracted to Incense:
Unown B, G, N, O, P, S, and X will also be attracted to Incense throughout the event. Shiny variants of these Unown may also appear, with Unown N and X being available for Trainers to capture for the first time.

The following will also be available for Trainers with a ticket: 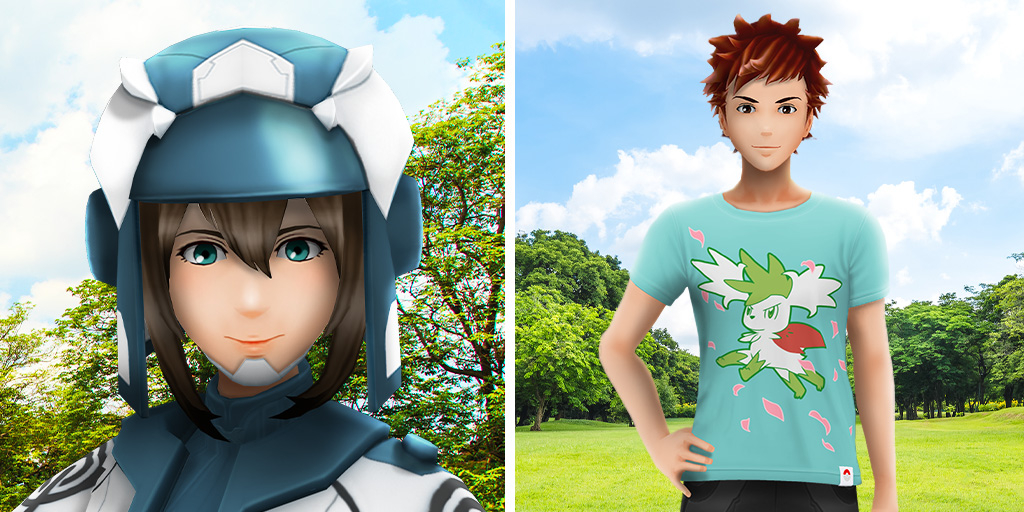 Make Assumptions About the Person BELOW you