The 2022 Pokémon World Championships will be taking place from August 18th to 21st, at the ExCeL Centre in London. The Pokémon Company International has shared today the details about how fans can catch all the action via livestreams on the various official Pokémon Twitch channels. Also released were details on a variety of digital broadcast rewards that fans can receive simply by tuning in, including the Victory Pokémon, Victini, as well as a physical distribution of Sinistea for people attending the event in-person.

Live streaming of the event will begin with a main stage stream of the opening ceremony on Thursday morning, that will be broadcast simultaneously on all of Pokémon's official Twitch channels. Each channel will then feature rotating Pokémon World Championships matchups over Thursday, Friday, and Saturday. The weekend will conclude with a main stage stream on Sunday, covering the TCG and VGC finals.

Streaming schedule
All times in the following schedule are approximates in British Summer Time, and are subject to change:

Main Stage Stream
These streams will be broadcast to all official Pokémon Twitch channels. Where overlaps exist in the schedule, it can be presumed these will take precedence over other streams. 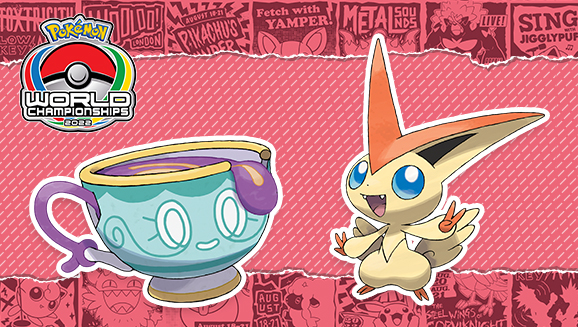 The distributed Sinistea is holding a Moomoo Milk, and knows the event-exclusive move Celebrate.

Digital Rewards for all fans
Victini Digital Distribution for Pokémon Sword and Pokémon Shield
A limited-time distribution of the Victory Pokémon, Victini, will be conducted during the 2022 Pokémon World Championships. Victini may only be redeemed once per game, and must be redeemed before August 22nd, at 11:59pm (UTC).

To receive this Victini via Mystery Gift: 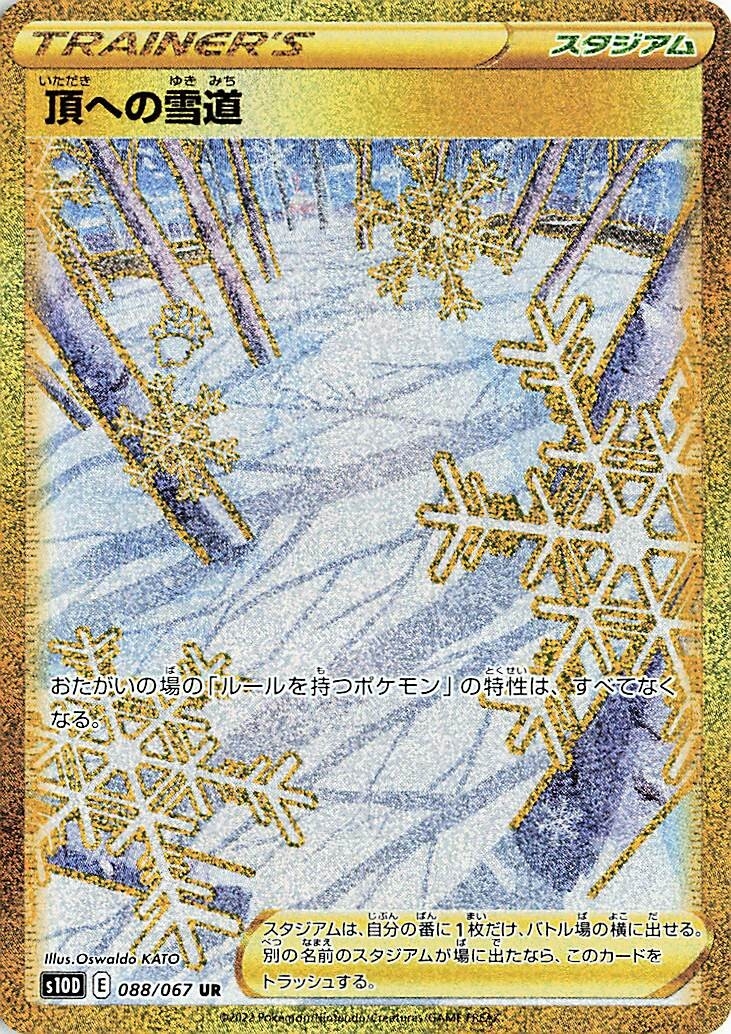 Other Rewards
Codes to redeem the following digital rewards will also be released during the broadcast. 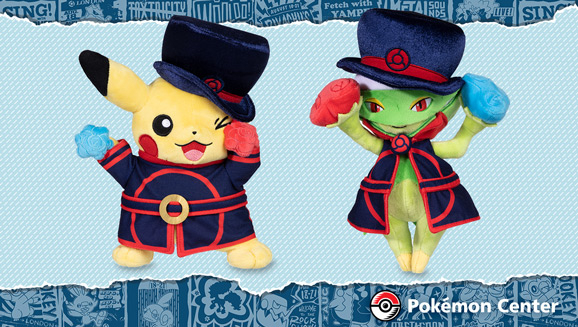 Fans can register online now to select their preferred data and time to shop, and secure their place in the virtual queue. Fans who do not pre-register before the championships will be able to do so at the event, though registration is not required to shop at the Pop-Up Store. Up to four people may be included in a single reservation, and fans can book one reservation for each day of the event. Space in the virtual queue is limited, and will be operating on a first-come, first-served basis.

The Pokémon Center Pop-Up Store will be open in ExCeL London's Capital Hall during the following hours: