Wiglett, a brand new Pokémon for Scarlet and Violet, announced via faux-academic webinar

A video released today on the World Pokémon Ecological Society website has given us our first look at Wiglett, an entirely new Pokémon making its debut in Pokémon Scarlet and Violet. 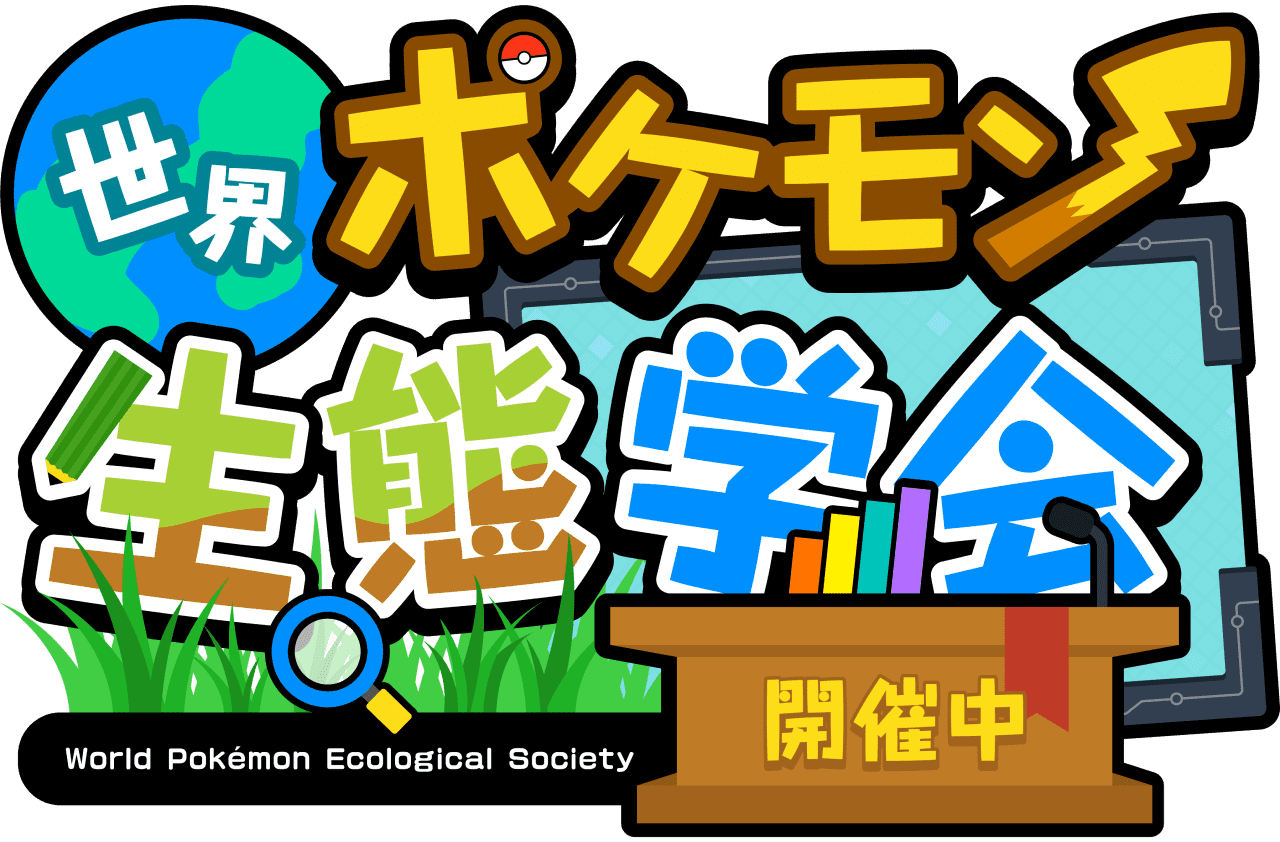 The video, which is available only via the WPES website, was presented as if it were a livestream of an academic conference presentation for the fictional World Pokémon Ecological Society. It was announced to little fanfare, with the official Japanese @poke_times Twitter account not including any promotional images of the new Pokémon. The video features several short clips of Pokémon behaviour in the Paldea region, with the group of academic researchers in the virtual livestream room providing commentary on what's seen in each clip. The video also includes some interactive elements, with several fake 15-second polls being held at points in the video, allowing the viewer to have some input on which order they want to watch each of the different video clips in. Viewers will need to watch the video several times to view every clip. Wiglett can only be viewed as the last clip.


​
Very little in terms of specifics were given about the new Pokémon in the presentation, apart from that it lives on the beach, and that it has a long wriggly body. While the academics in the video initially speculate about if it could be some variety of Diglett due to its obvious visual similarities, the video goes on to explicitly state that it's merely a "coincidence" that it looks like Diglett, and that it is indeed an entirely distinct Pokémon, with its own distinct behaviours and diet. 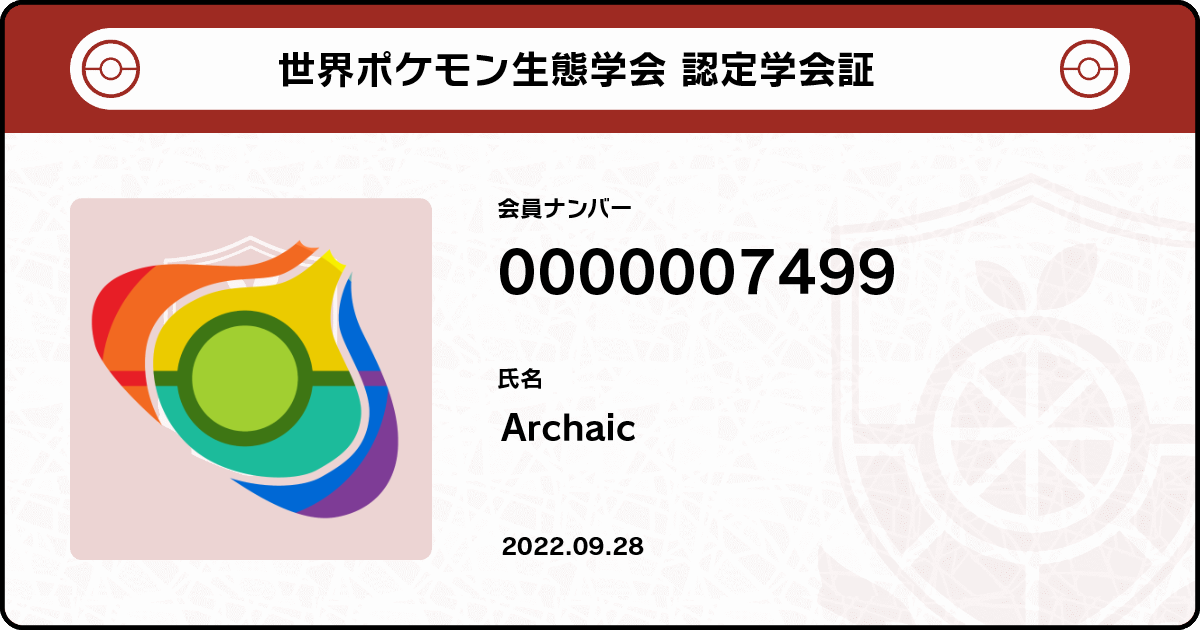 While the WPES website is in Japanese, the video itself is available fully subtitled in English, Korean, and Traditional and Simplified Chinese, as well as in Japanese. After watching the video, viewers can also make their own World Pokémon Ecological Society ID card for download and sharing on social media, using the hashtag #WorldPokémonEcologicalSociety (#世界ポケモン生態学会). 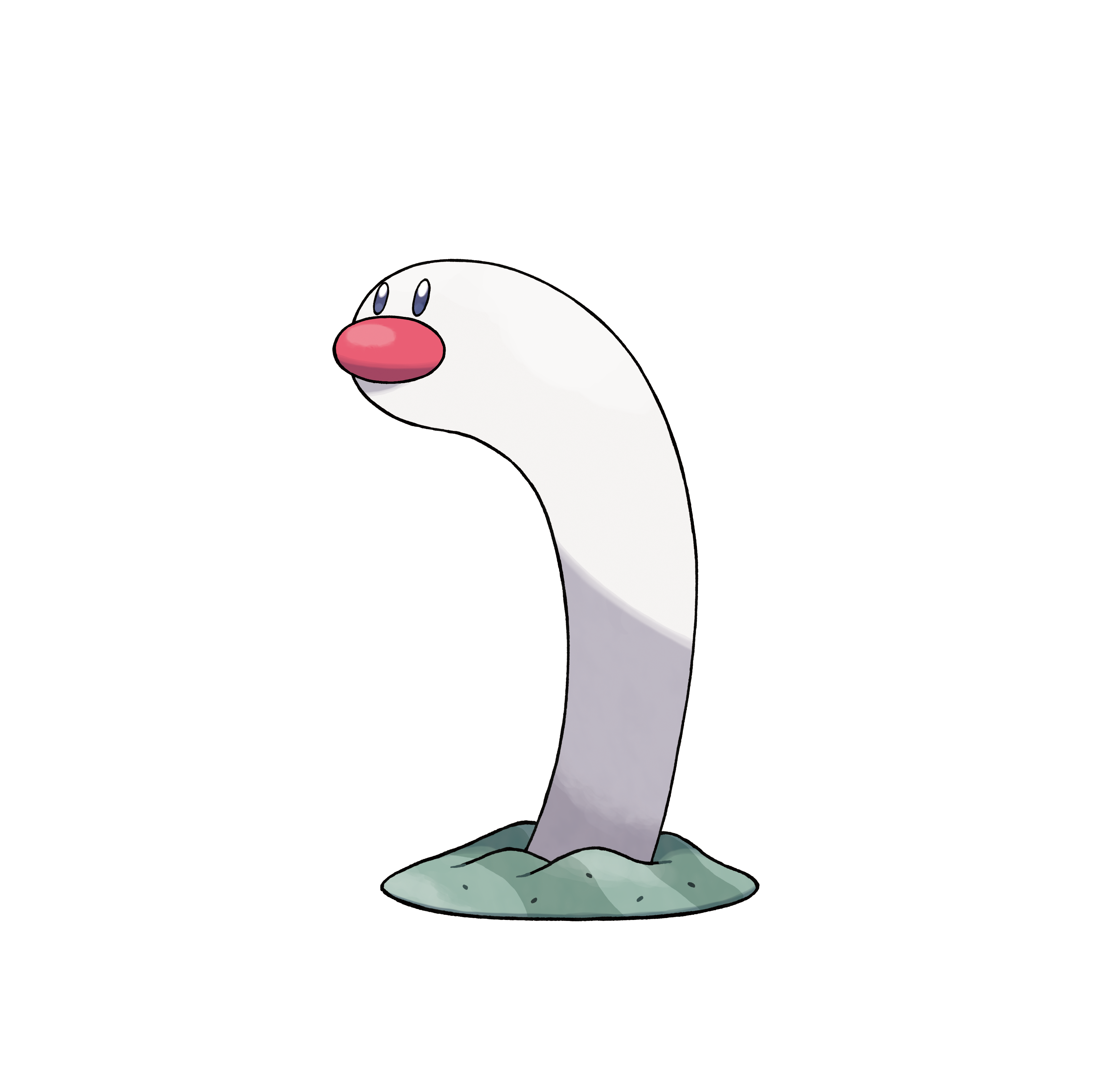 UPDATE - September 29th: An additional press release short video have now been released by The Pokémon Company International, with additional information on this new Pokémon, as well as its first key art.

Wiglett apparently boasts an exceptional sense of smell, and is able to pick up scents from over 60 feet away. The Pokémon has a naturally cautious and skittish disposition, with Wiglett burrowing into the sand to hide when they notice the scent of other Pokémon in their surroundings.

Wigglet feeds from the ocean, poking part of its body out of the sands to feed. Just like Diglett, it's unclear exactly what the rest of its body looks like, or how long the Pokemon might be.