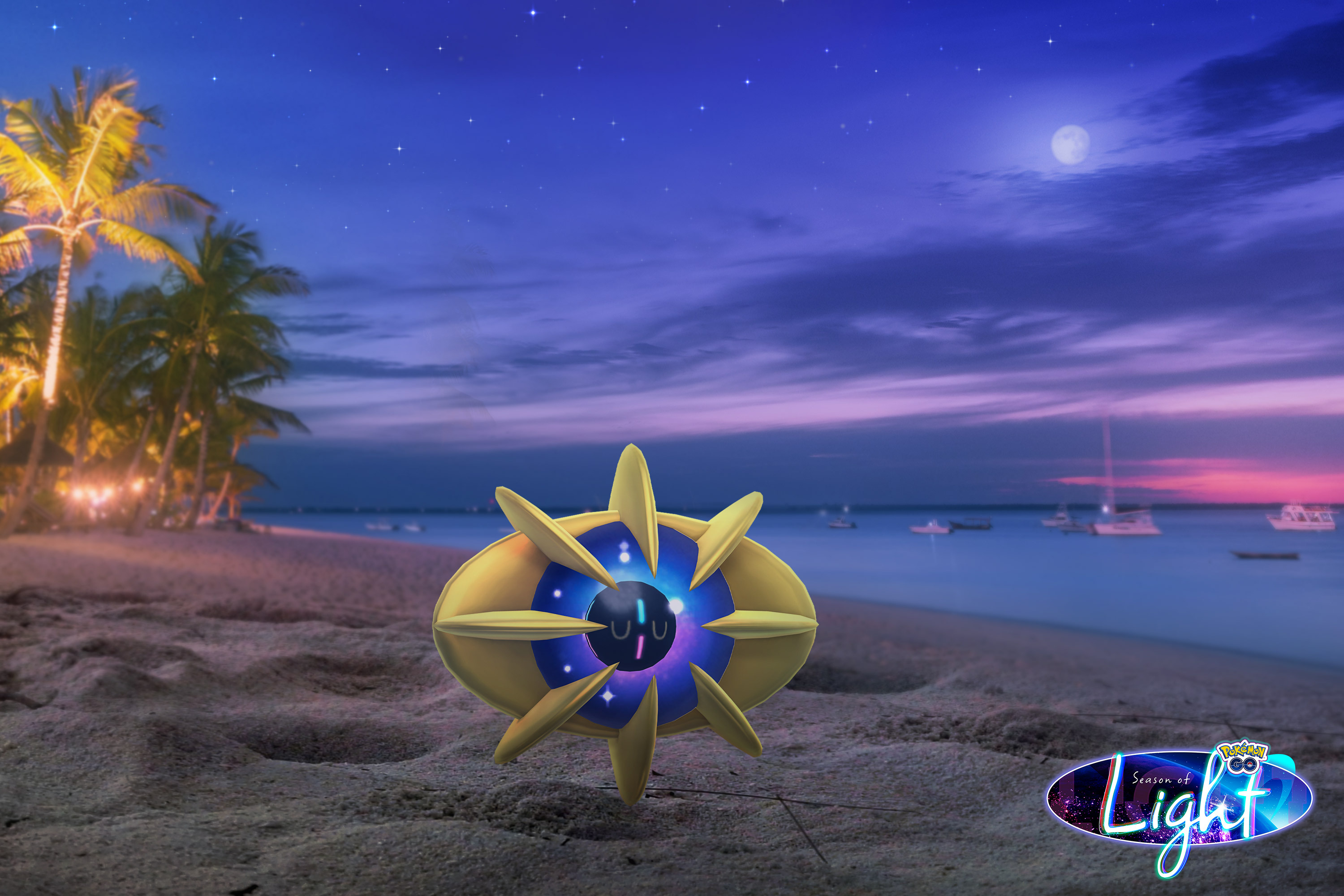 Niantic has announced the Evolving Stars event for Pokémon GO, which will run from October 5th at 10:00am to October 11th at 8:00pm local time. Cosmoem will be making its Pokémon GO debut during this event, with Trainers able to able to evolve their Cosmog into Cosmoem by using 25 Cosmog Candy. A new part in the season-long Season of Light Special Research will also be unlocking as part of this event.

Event Activities and Rewards
During this event, Trainers will have the opportunity to take part in the GO Battle League Evolution Cup between October 6th and 13th.
To assist Trainers in acquiring Pokémon for this cup are a selection of Field Research tasks, as well as four Event-themed Collection Challenges ocused on evolving Pokémon. Completing the Field Research tasks will allow Trainers to earn Stardust, Evolution items, and Mega Energy, while the Collection Challenges will award Evolution items.

Pokémon
While Cosmog itself is not appearing during this event, the announcement makes clear that Trainers will be able to encounter additional Cosmog in future. No specific date was given for when this will happen, only that this will be "in the distant future".

Wild Encounters
The following Pokémon will be appearing more frequently in the wild during this event:
Raids
The following Pokémon will be appearing in raids during this event:
Mega Gyarados Raid Day
A Mega Gyarados Raid Day will be held on October 8th, between 2:00pm and 5:00pm local time. In this event, Mega Gyarados will appear more frequently in raids, with Trainers having an increased chance of encountering its Shiny variant. Trainers will also be able to receive up to five additional Raid Passes by spinning Photo Discs at Gyms.