Pokémon partners with Ed Sheeran for Celestial, a special music track for Pokémon Scarlet and Violet - Available now for download and streaming 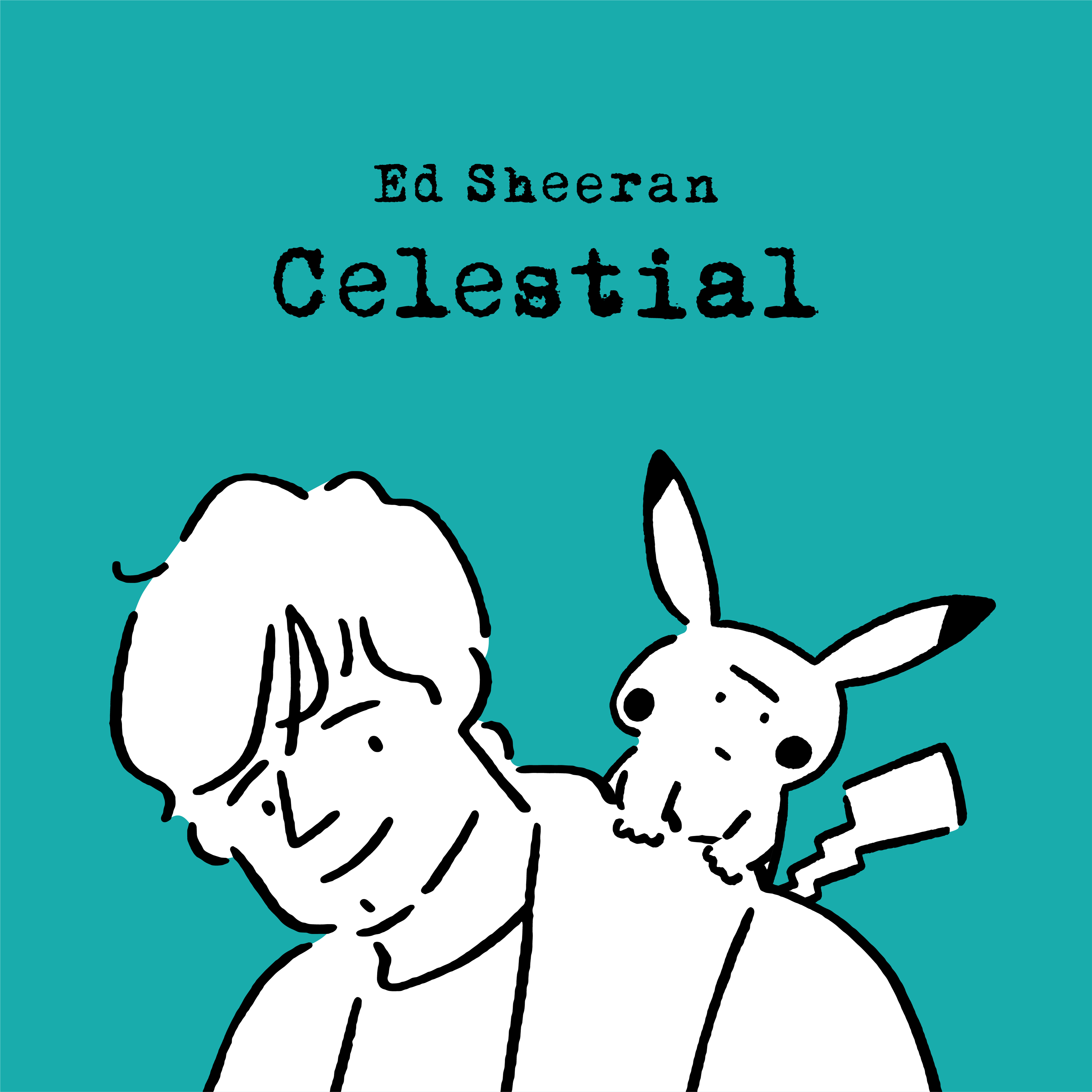 The Pokémon Company International and internationally renowned singer-songwriter and musician Ed Sheeran have announced a special collaboration for a new song that will be featured in-game in the upcoming Pokémon Scarlet and Pokémon Violet games. Celestial is available for download now from the iTunes Store, and for streaming via Spotify, Apple Music, YouTube, and Amazon Music. 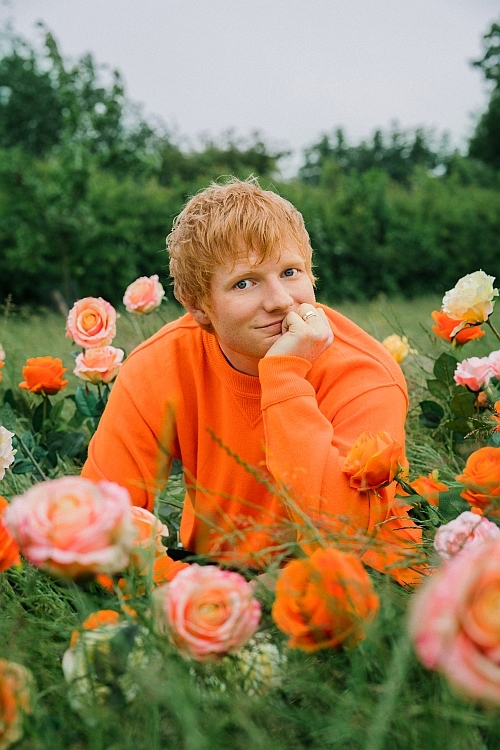 Ed Sheeran said:
“I’ve played Pokémon since I was in primary school. Me and my brother used to have different versions of the games and would trade Pokémon together ‘til we each completed our Pokédex. I loved the cards but the games are what I lost myself in. I loved the whole world they created; it kept me distracted if there was negative stuff happening in my life/school that I wanted to avoid. It was a world I could escape into and I’ve played it ever since. Even though I'm 31 now, I still own the same Game Boy Color and play Pokémon Yellow or Pokémon Silver on planes and trains when I'm on tour. It’s such an honor to add a song into a Pokémon game and shoot a nostalgic video too. I hope you guys enjoy the song and video - it was a blast to film!”
Click to expand...

Celestial's music video was directed by Cannes and Clio award winner Yuichi Kodama (児玉裕一), who previously worked with Nintendo for their 2006 bit Generation advertisment. It also features the unique ‘sketch’ art of Yu Nagaba, who previously collaborated with the Pokémon Trading Game for a range of special merchandise in 2021. The video aims to transport viewers back to their own childhoods, and took inspiration from Ed's own childhood fascination with Pokémon, with its art direction meant to evoke the feeling of Pokémon doodles he drew as a child. Presenting a Pokémon twist on a typical day in Ed's life, the video features a range of the artist's own favorite Pokémon, including Pikachu, Squirtle, Machamp, Snorlax, and others.


Kenji Okubo said:
“Working with a superstar like Ed has been a dream come true for us at Pokémon. We are all such big fans of his and, not only was he a joy to work alongside, his authentic love of everything Pokémon really shines through. Yuichi Kodama has done a fantastic job of capturing a feeling of pure childlike joy and sense of adventure within the video too. Both of their genuine adoration for Pokémon makes this a truly special collaboration and we can't wait to see Pokémon fans and music fans singing along to Celestial. I hope everyone is also looking forward to enjoying the track later this year in the Pokémon Scarlet and Pokémon Violet games.”
Click to expand...

What ability would the user above have? [v2]

What item would the above user be holding?