Gimmighoul revealed for Pokémon Scarlet and Violet; connectivity with Pokémon GO confirmed to be coming in 2023 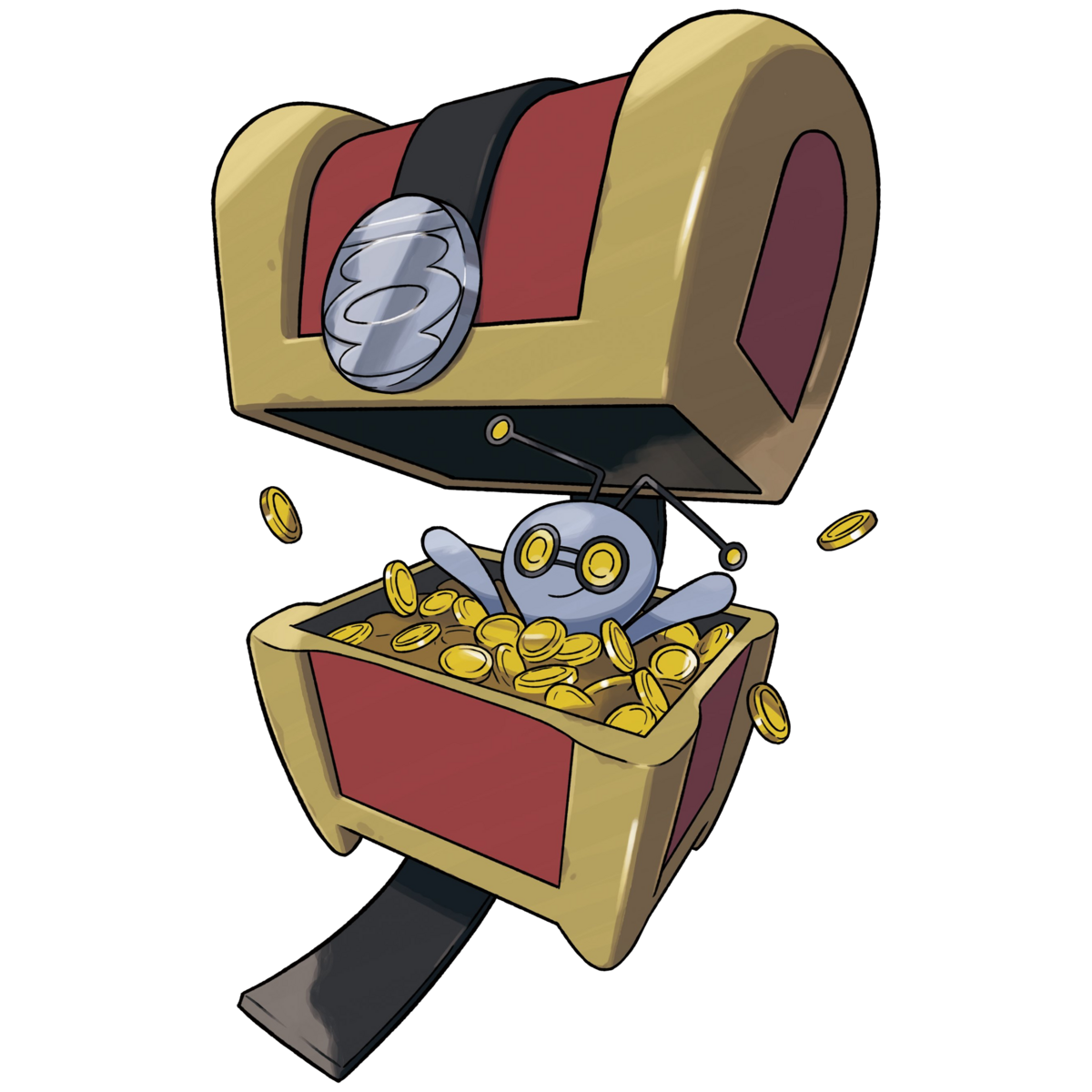 In Pokémon GO on November 5th, shortly after the conclusion of the Dratini Community Day Classic event, players began noticing Poké Stops around the world turning gold which, when spun, had a chance of revealing a mysterious coin (called the ?????? Coin in-game), followed by an unknown Pokémon tagging along the player like a Buddy Pokémon to help them search for more coins. The following day, a trailer was posted, revealing this Pokémon to be Gimmighoul, specifically its Roaming Form. At the same time, a page on the official Pokémon Scarlet and Violet website went live showing an empty treasure chest and a counter that was slowly counting up, which then redirect to a new page with further details on Gimmighoul once the counter hit 999. 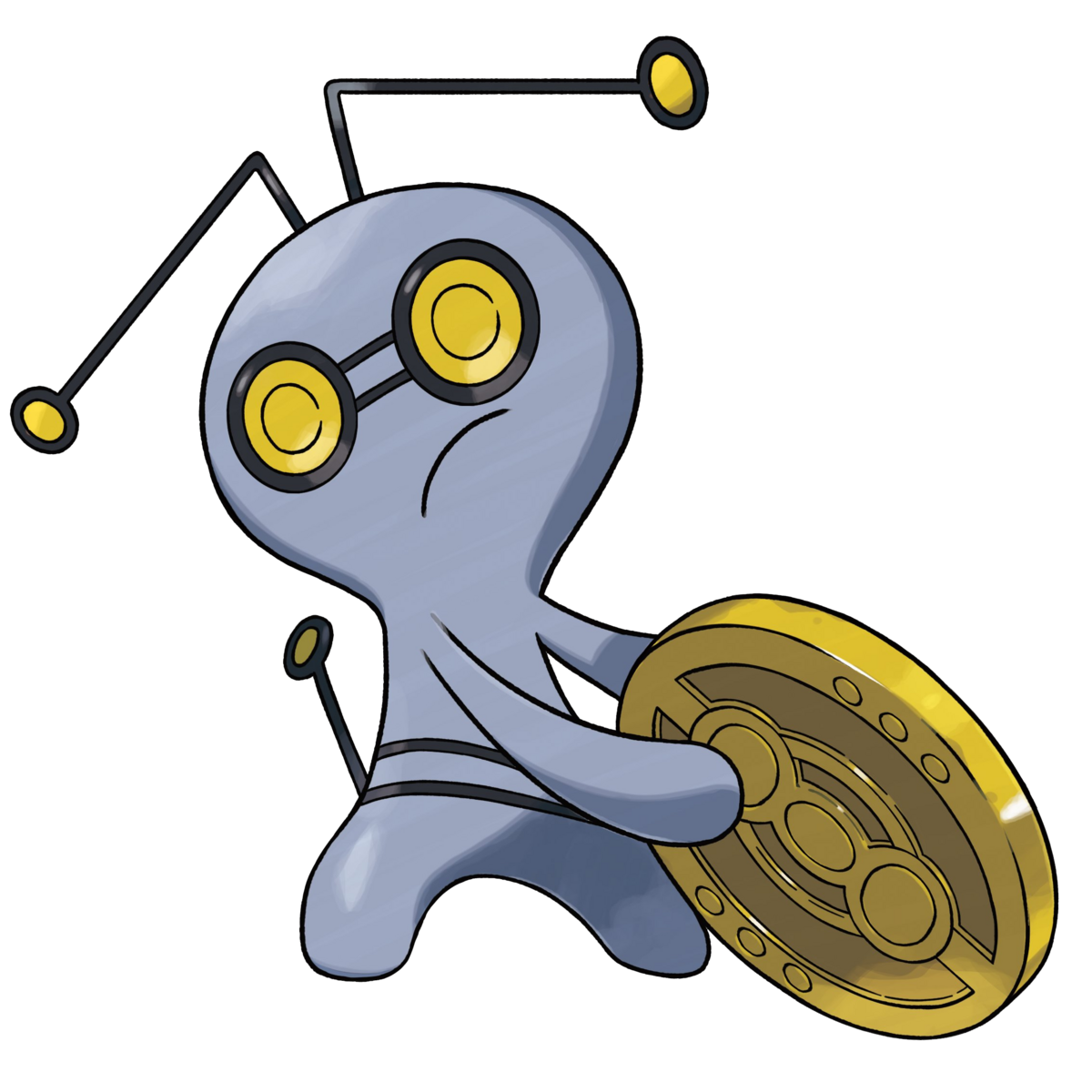 ​
Gimmighoul is a Pokémon that comes in two forms: Chest and Roaming. Chest Form Gimmighoul is a Ghost-type Pokémon that weighs 11 lbs. (5.0 kg), is 1' (0.3 meters) in height, and has the ability Rattled. A similar breakdown has not yet been given for Gimmighoul's Roaming Form as of writing, but is is expected to share its Chest Form's Ghost typing.

Gimmighoul's Chest Form has the power to possess people to do its bidding, with one legend stating that a Gimmighoul manipulated a girl to collect 999 coins to fill its chest. Its Roaming Form, meanwhile, is more timid in nature, being unable to manipulate people like its Chest Form, but instead can collect coins on its own. Despite both forms being available in Paldea, in the game lore no one has yet been able to catch the Roaming Form. Linking Pokémon Scarlet or Pokémon Violet with Pokémon GO, a feature slated to become available in 2023, will allow the player to catch Gimmighoul's Roaming Form in Pokémon GO. This Pokémon, and other Pokémon caught in Pokémon GO, will not be able to be transfered to Pokémon Scarlet or Pokémon Violet. Further details on how the connectivity between the games will work will be given at a later date.


​
This is not the first time Pokémon GO has teased a new Pokémon. Meltan was first teased during the Pokémon GO Community Day on September 22nd, 2018, before being officially revealed three days later.