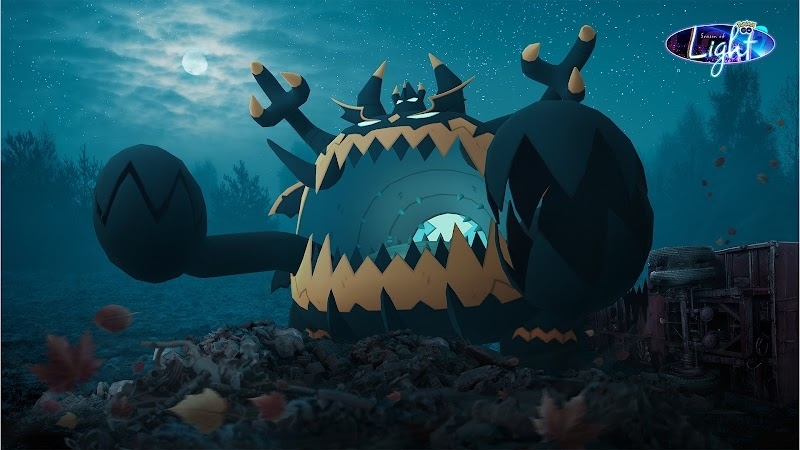 Niantic has announced details regarding the Greedy Gluttons and Team GO Rocket takeover events which are being held this month in Pokémon GO. Shiny Munchlax and Shiny Pawniard will make their Pokémon GO debut in each event respectively.

Greedy Gluttons
The Greedy Gluttons event will be running from November 9th at 10:00am, to November 17th at 8:00pm local time. Trainers will be able to take advantage of Timed Researchin conjunction with this event, awarding them with a selection of berries, including Golden Razz Berries and Silver Pinap Berries, as well as an encounter with Snorlax. Additionally, the first three Eggs Trainers hatch during the event using the Pokémon GO Egg hatching widget (available for Trainers on both Android and iOS) will hatch at ½ the regular hatching distance.

During the event period, Team GO Rocket will be appearing more frequently at PokéStops and in balloons. The Team GO Rocket Grunts encountered will use the following Pokémon:
Trainers can catch these Pokémon by first defeating the grunts. Charged TMs can then be used to help any Shadow Pokémon caught to forget the Charged Attack Frustration. Team GO Rocket Leaders Sierra, Cliff, and Arlo will each also be using different Shadow Pokémon.

In addition, Trainers can hatch the following Pokémon from 12 km Eggs during this event: