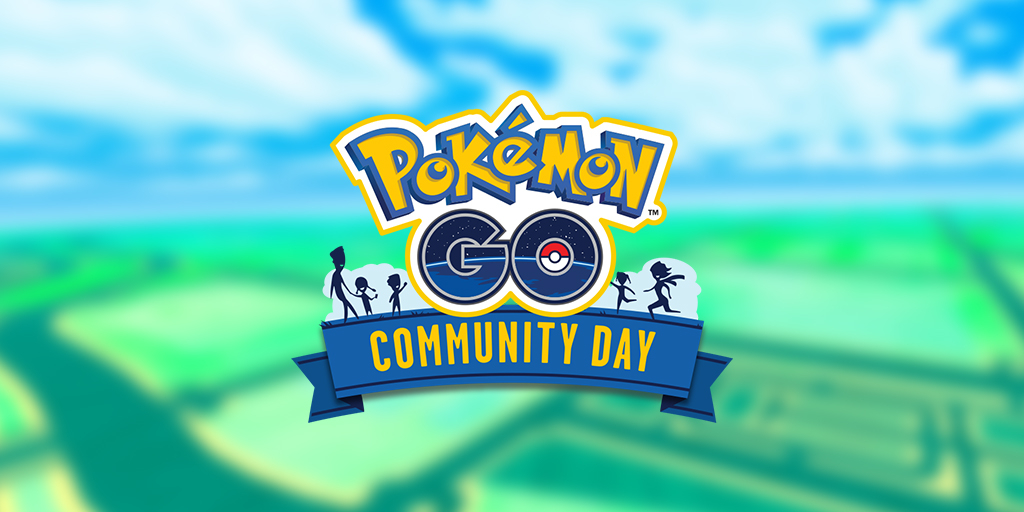 Niantic has announced dates for Community Day events to be held in Pokémon GO during the next in-game Season, as well as dates for three other in-game events.

Three more in-game events will be running in December, on the 3rd, 10th-11th, and 24th-25th respectively. More details on these three events, as well as the focus Pokémon for January's and February's Community Day, will be announced at a future date.