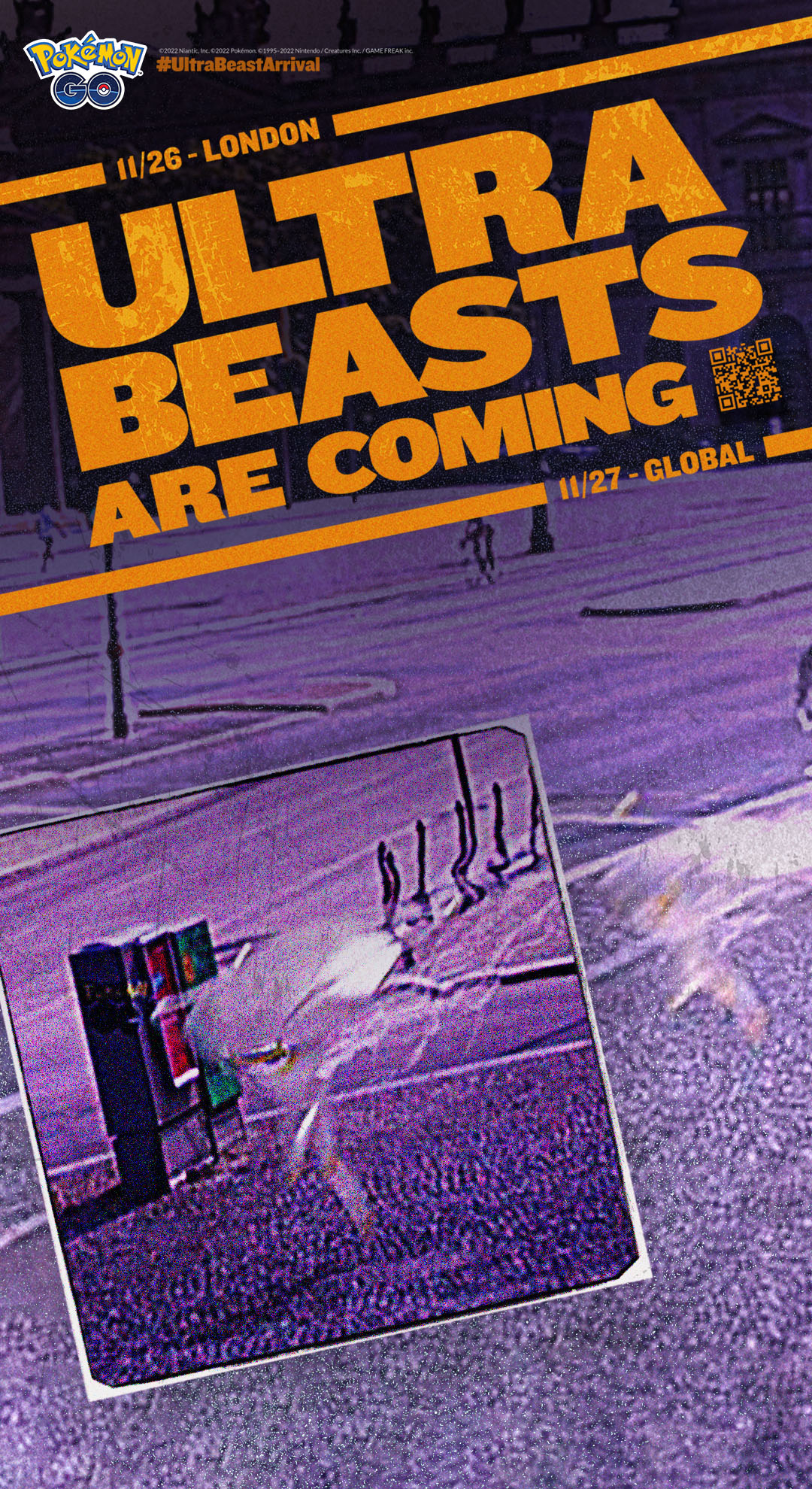 Refer-a-friend bonuses
Pokémon GO will be running a refer-a-friend campaign between Monday, November 21st, until Saturday, November 26st, with special rewards to be unlocked for all Trainers based on the number of new and lapsed players who join. Lapsed players must have not played for at least 3 months to be eligible for a referral. The bonuses to be unlocked are as follows: 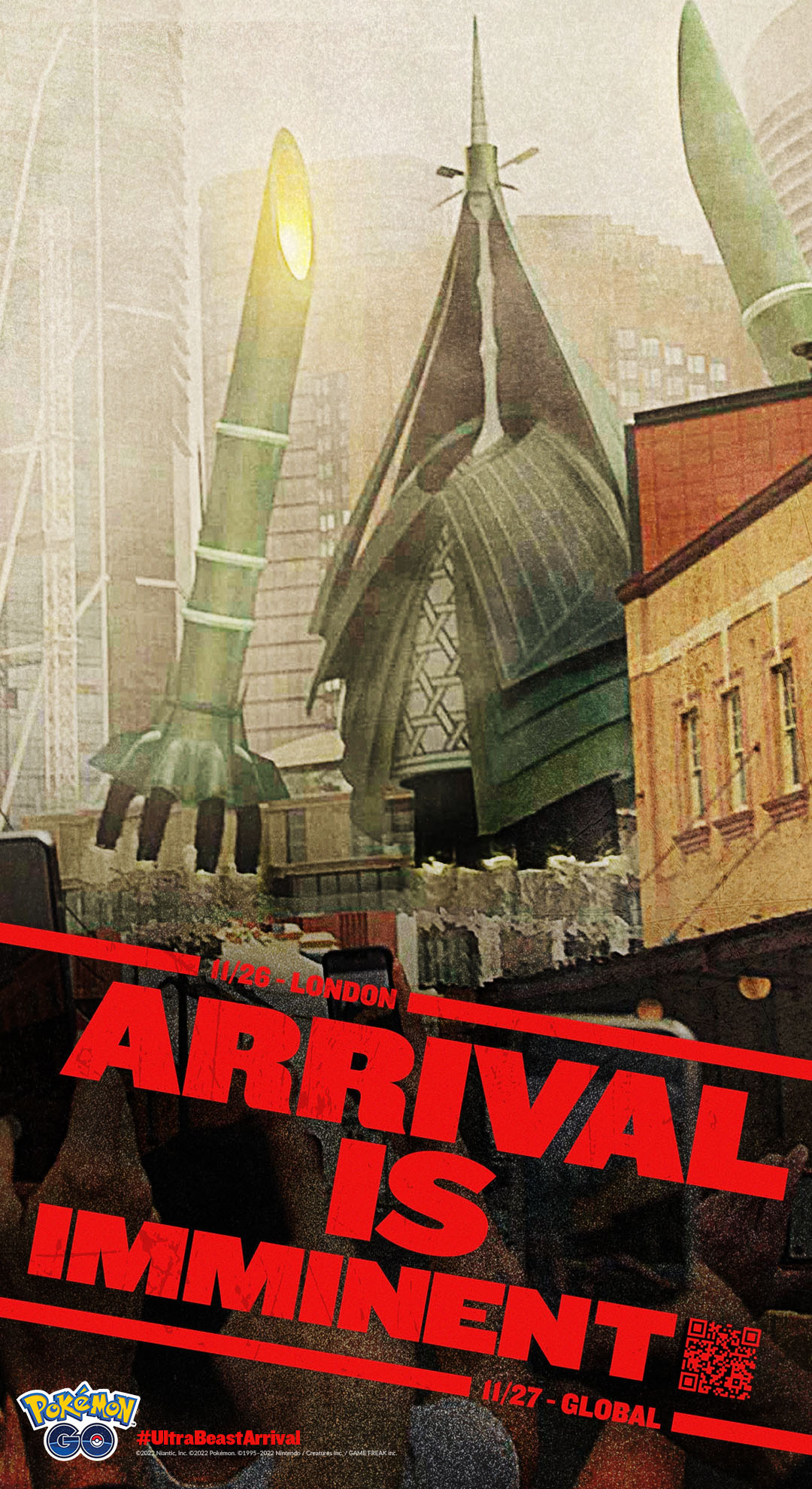 In person events - November 26th
London, United Kingdom
The event will take place at the Riverside Terrace, located at Somerset House Strand, London WC2R 1LA, United Kingdom. Entry into the building will start at 5:00pm local time, while the event will start at 6:00pm local time. Trainers will need a physical ticket card with a unique code that will allow access to the gameplay on-site.

Los Angeles, California, USA
The event will take place at the Ovation Center, located on 6801 Hollywood Blvd, Hollywood, CA 90028. Trainers wishing to take part in the event will need to get physical ticket cards and a wristband from brand ambassadors wearing a Pokémon GO shirt at the entrance prior to the 7:00pm start time. These items will be distributed on a first-come, first-served basis, and capacity at the venue is limited.

Raids
During the global event, a selection of Ultra Beasts will be appearing in five-star raids, with several Ultra Beasts being exclusive to certain regions and hemispheres:
Wild Encounters
After an Ultra Beast has been defeated in a raid, the following Pokémon will appear around the Gym that hosted the raid for a short period of time:
Timed Research
Timed Research focused on Raid Battles will be available throughout the event. Trainers who complete these will be able to encounter an Ultra Beast, including those which would not normally appear in raids in their region or hemisphere.

Event bonuses
The following event bonuses will be active during the period of the global event on November 27th: