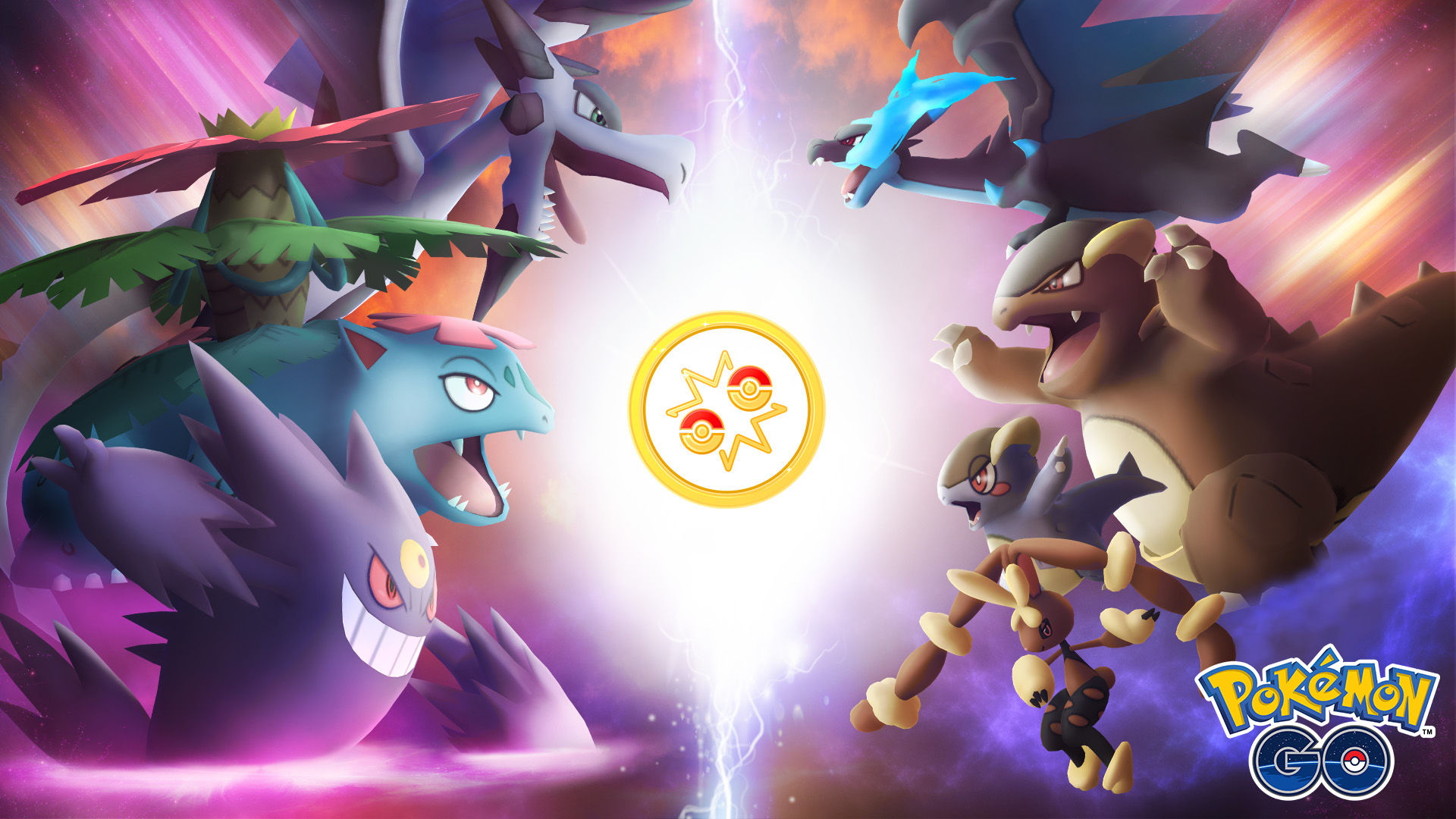 Niantic has announced the GO Battle Day: Stardust Surprise event for Pokémon GO, which will be held on Sunday, May 29th, from 12:00am to 11:59pm local time. In this event celebrating the recent update to Mega Evolution, Trainers will be able to use Mega-Evolved Pokémon in the GO Battle League's Master League for one day only. Pokémon must be Mega Evolved before being brought into battle.

During this event, the maximum number of sets that can be played will be increased from five to 20, for a total of 100 battles. Players will also earn 4× Stardust from win rewards. In addition, Trainers who complete a set at any rank during this GO Battle Day will receive the Gladion's Pants avatar item. (Trainers who have already received the Gladion's Pants avatar item from the rank 20 rewards will not receive another.)