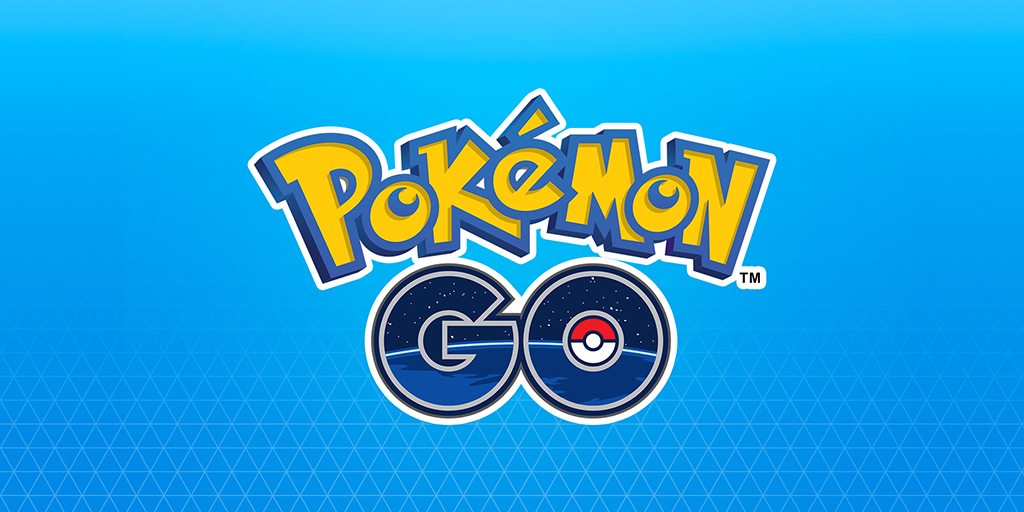 Niantic has announced that Pokémon GO will be ending support for devices running on iOS 13 for Apple users. Trainers using devices with this operating system will no longer be able to play Pokémon GO after release version 0.243. Trainers on iOS 13 will be required to update their OS if they wish to continue playing Pokémon GO. Devices running on iOS 14 or later, as well as Android users, are not affected and will not need to take any action. There are also no changes to which devices are supported.

What music are you currently listening to?