Niantic has announced additional details regarding Primal Reversion mechanics for Pokémon GO. As announced back in November, these mechanics will be added to the game with the Pokémon GO Tour: Hoenn live event at Sunset Park in Nevada, Las Vegas on February 18th and 19th, from 10am to 6pm (PST), which will see the debut of Primal Kyogre and Primal Groudon, alongside their Shiny variants.

Primal Reversion
Primal Reversion is an ancient transformation affecting Pokémon that debuted in Omega Ruby and Alpha Sapphire. In Pokémon GO, Kyogre and Groudon will be able to transform into their Primal forms when enough Primal Energy has been collected by their Trainer. Primal Energy can be earned by: 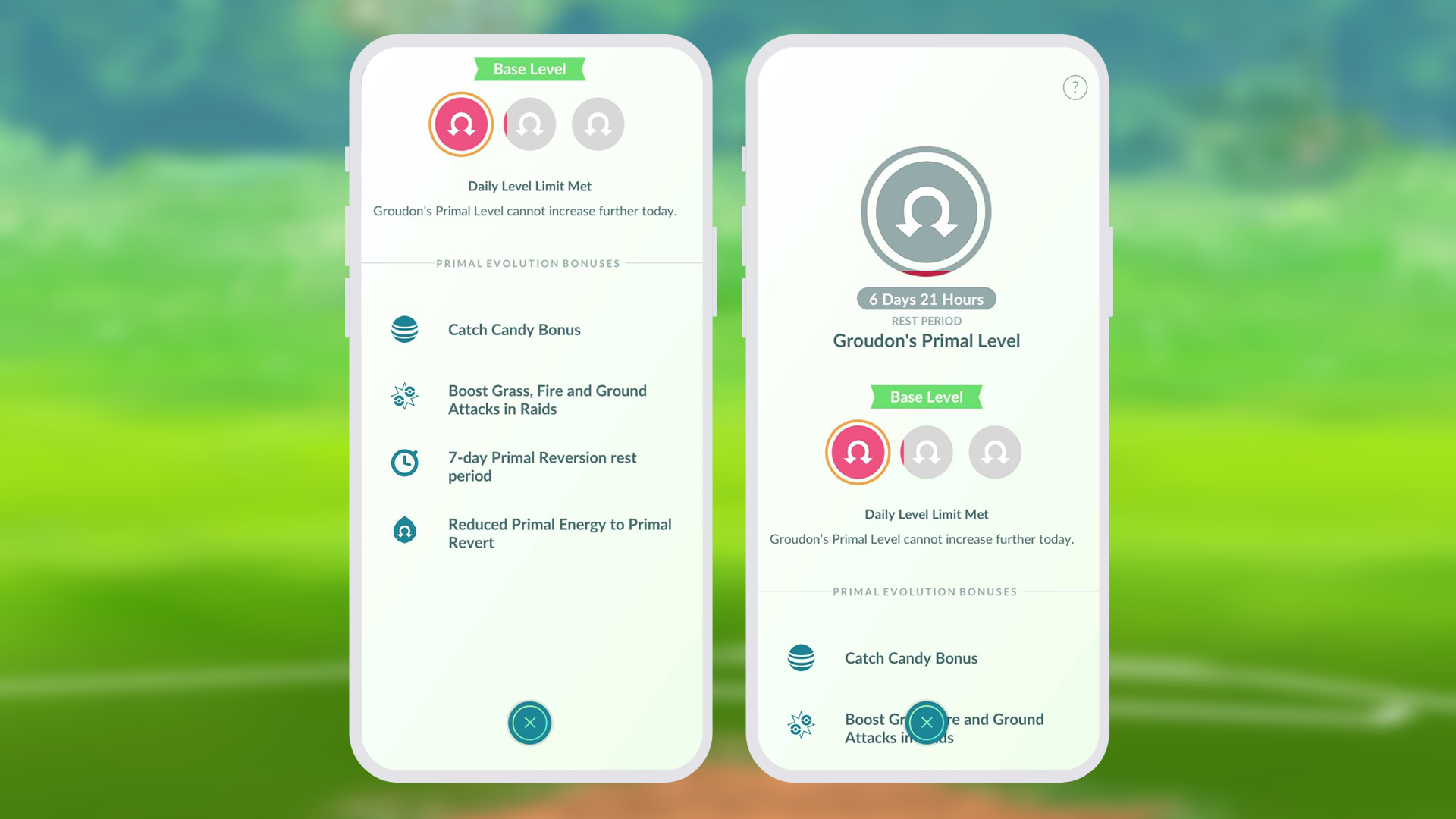 Mechanics
Primal Kyogre and Primal Groudon will stay in their respective primal forms for eight hours after Primal Reversion is activated, before then returning to their standard form. Once Trainers have had one of their Pokémon undergo Primal Reversion, the Pokédex category for Mega Pokémon will be updated to include entries for these Pokémon.

The more times Kyogre and Groudon revert to their Primal forms, the less Primal Energy that Pokémon will use for future Primal Reversions, and the higher their individual Primal Level will increase. When transformed, Primal Kyogre and Primal Groudon will give their Trainer special bonuses if they are in their party or are acting as their buddy Pokémon, with the degree of these bonuses dependent on their Primal Level. A Pokémon’s Primal Level and the bonuses granted by that level can be viewed in-game by navigating to the Pokémon’s page, and tapping the Primal Level icon. 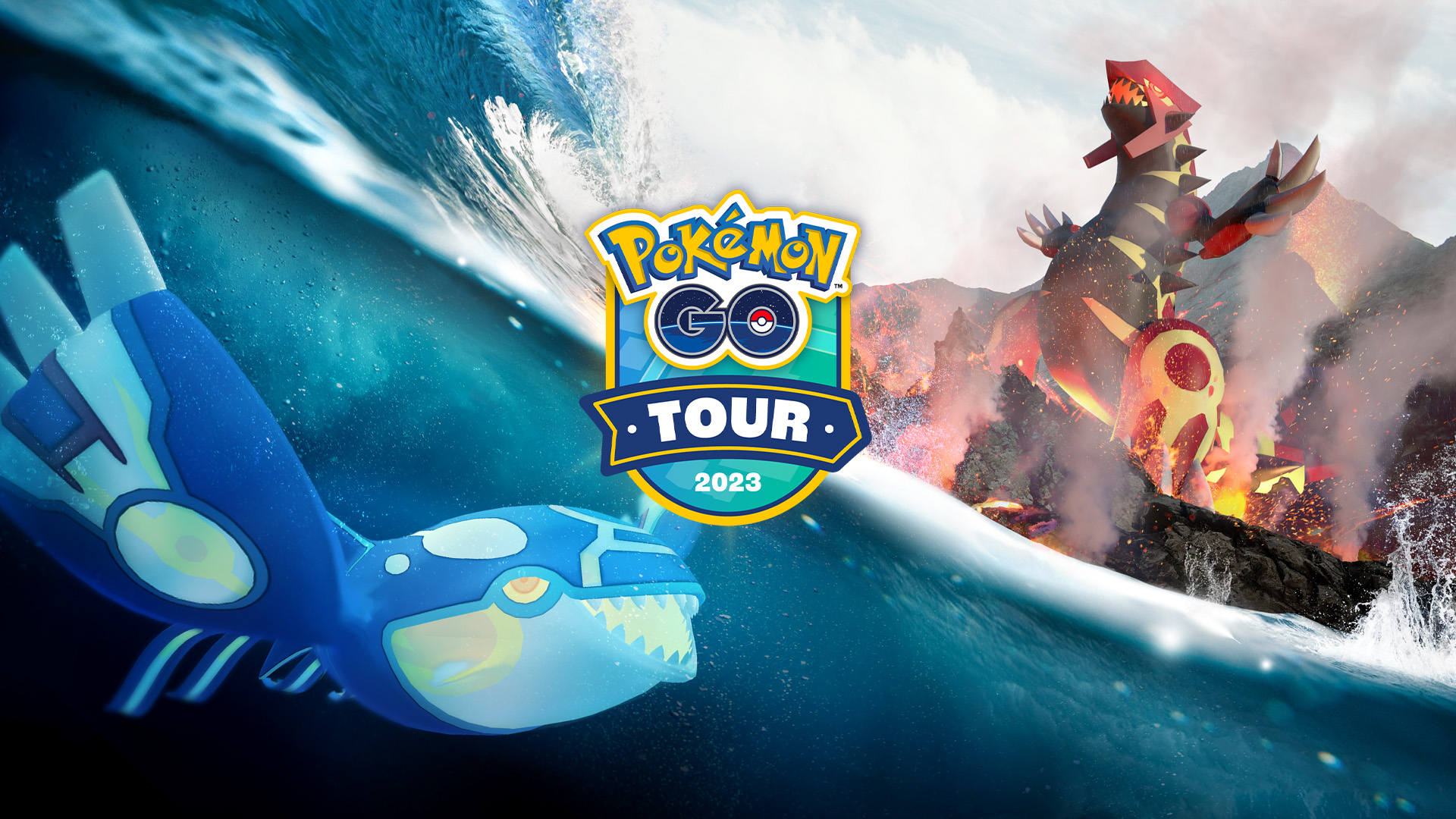 Primal Kyogre and Primal Groudon caught in Primal Raids during either the live or global event will know special Charged Attacks. Both Primal Kyogre's Origin Pulse attack and Primal Groudon's Precipice Blade attack have 130 Power in Trainer Battles with an Energy cost of 60, and 130 Power in Gyms and Raids with an Energy cost of 100, Duration of 1.7 seconds, and Damage window of 1.4-1.6 seconds.