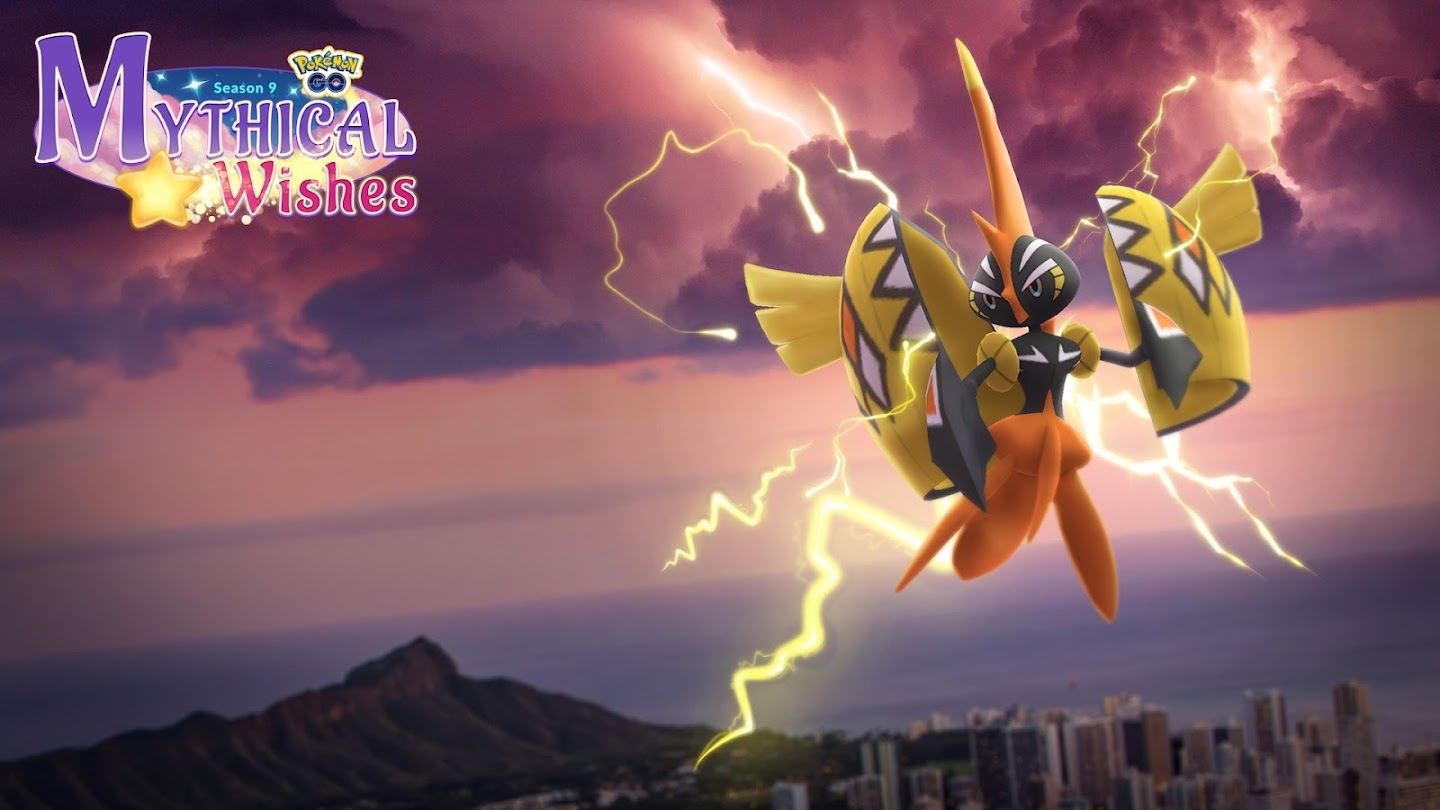 In the latest update on Pokémon GO's official site, Niantic has released details on a pair of events coming to Pokémon GO across late January and early February. The Crackling Voltage event starting January 27th will feature the Pokémon GO debuts of Shiny Helioptile and Shiny Tapu Koko. Running alongside this event will be the latest Team GO Rocket Takeover, which will start February 1st. The Team GO Rocket Takeover will see Trainers completing Special Research and chasing down Giovanni before he can complete an evil plot involving Shadow Registeel.

Crackling Voltage
The Crackling Voltage event will be running from January 27th at 10:00am local time, through to February 5th, at 11:59pm local time. During this event, a range of Electric-type Pokémon will be appearing more frequently, and players will have the opportunity to have encounters with two Electric-type Legendary Pokémon in Five-Star Raids. 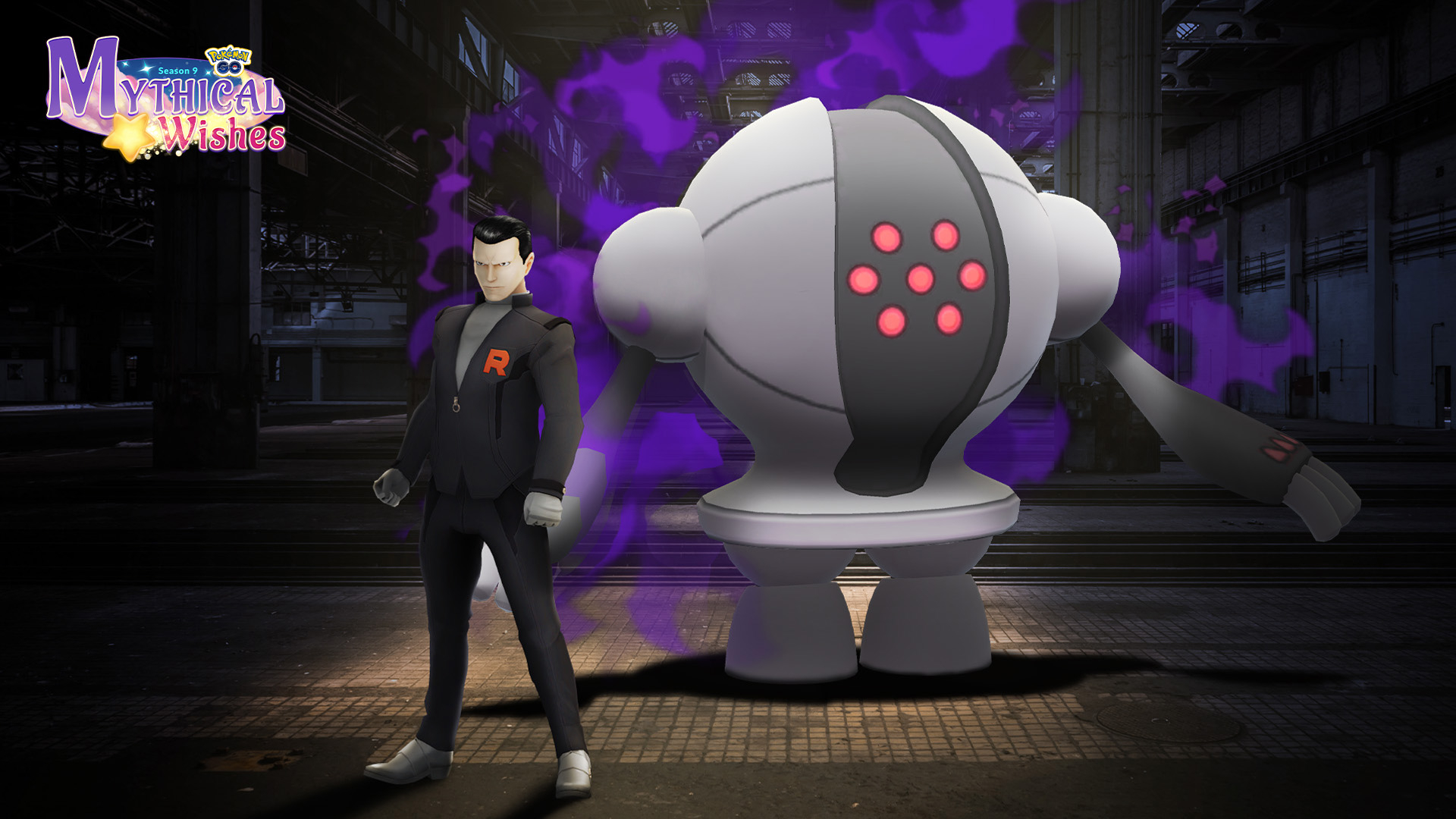 Team GO Rocket Takeover
Team GO Rocket will once again be taking over Pokémon GO, in an event running alongside the second half of the Crackling Voltage event from February 1st at 12:00am local time, through to February 5th at 11:59pm local time. During the event, Team GO Rocket will appear more frequently at PokéStops and in balloons, and Trainers will be able to use Charged TMs to help any Shadow Pokémon they free from the clutches of Team GO Rocket forget the charged attack Frustration. Upon purification, Frustration is replaced by Return as the Charged Attack.

By completing a Special Research story running as part of this event, Trainers can earn a Super Rocket Radar to locate and battle Giovanni, who will be using a Shadow Registeel. This Special Research will be available to claim until the end of Season 9: Mythical Wishes on March 1st at 10:00am local time. Trainers who defeat Giovanni will be given a chance to capture Registeel. A Field Research task awarding a Mysterious Component will also be available.

What do you think the above user will use as their next avatar?