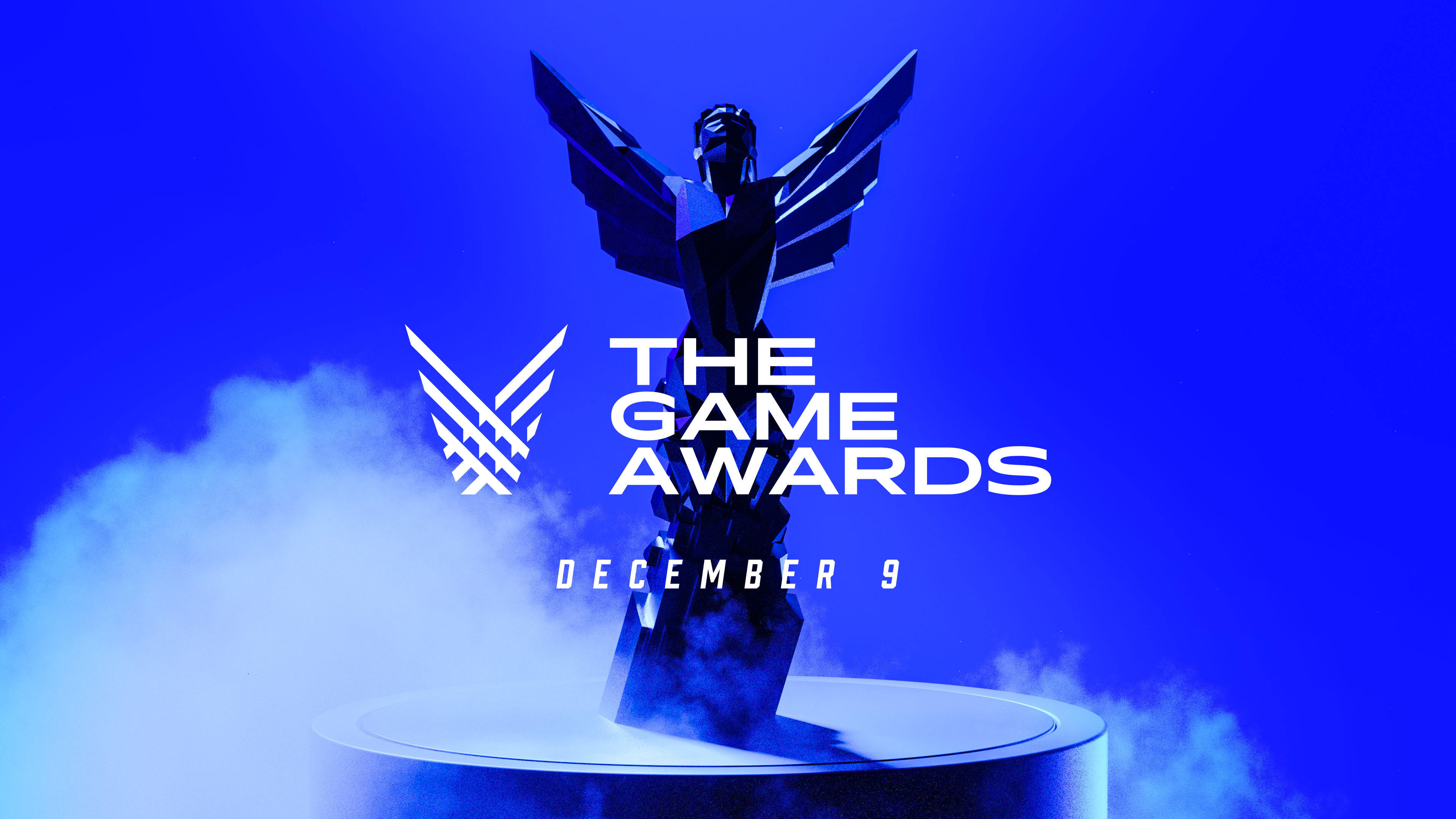 It's 3 weeks out from the broadcast of The Game Awards 2021, and the nominees for the event have finally been announced. Two Pokémon titles this year, Pokémon UNITE and New Pokémon Snap, have picked up a single nomination each, improving on last year's single nomination of Pokémon Café Mix.

Pokémon UNITE, the free-to-start online only spin-off Pokémon game for the Nintendo Switch, iOS, and Android, was nominated in the Best Mobile Game category. Pokémon UNITE is the first Pokémon strategic team battle game. Players face off against each other in 5-on-5 team battles. During these battles, players cooperate with teammates to defeat wild Pokémon, and level up and evolve their own Pokémon. Players need to defeat their opponents' Pokémon while trying to earn more points than the opposing team within the allotted time. It is developed by TiMi Studio Group, a subsidiary of Tencent Games.

New Pokémon Snap, the long awaited sequel to 1999's Pokémon Snap for the Nintendo 64, secured its nomination in the category of Best Family Game. The games in the Pokémon Snap franchise are a novel take on the rail shooter genre, with players tasked with snapping photos of wild Pokémon in their natural habitats. New Pokémon Snap was developed by Bandai Namco Studios in association with The Pokémon Company and Nintendo.

Pokémon Brilliant Diamond and Shining Pearl, despite barely making the cutoff date for nominations with their launch on November 19, failed to secure a nomination in any category. No Pokémon core series game has secured a Game Awards nomination since Omega Ruby & Alpha Sapphire were nominated for Best Remaster in the inaugural Game Awards in 2014.

The Game Awards is an annual awards ceremony which celebrates creative and technical achievements in the global video game industry. It was founded in 2014 by Geoff Keighley, who also hosts and produces the show. Keighley perhaps is best known for his work with Spike TV and G4, including more than a decade spent working on The Game Awards predecessor, the Spike Video Game Awards.

But How Will It Be: A Drabble Collection